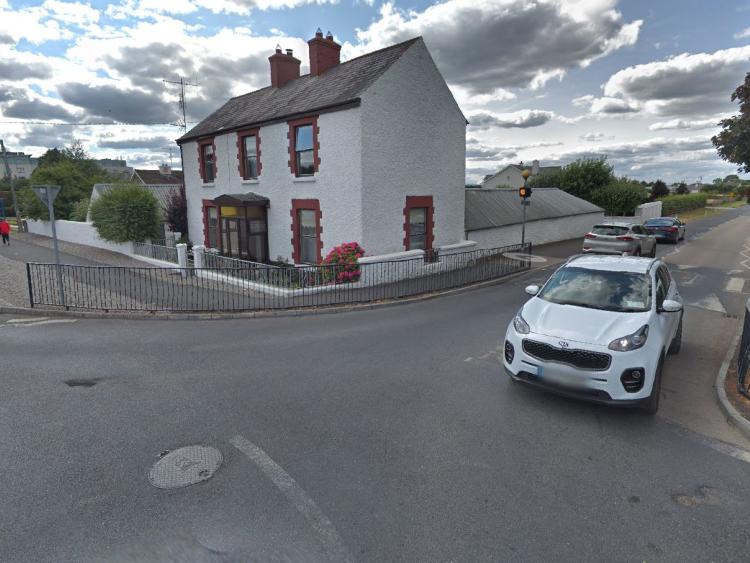 A pedestrian crossing needs to be moved from its location at Colliers Lane, Portlaoise because it is too close to the corner straight after a roundabout according to a Portlaoise councillor.

Cllr Pauline Madigan tabled a notice of motion at the Portlaoise Municipal District meeting in January asking the council to move the crossing on Collier’s Lane to prevent further accidents from happening.

She said drivers are on top of the pedestrian crossing too soon when they turn onto Colliers Lane off the Dublin Road.

“I don't think I have ever seen a pedestrian crossing so near the main road that you just turned off.

“The minute you take a left if you are coming from Portlaoise, and you take a left down Collier’s Lane you are literally right on top of that pedestrian crossing as soon as you turn,” she said.

Cllr Madigan said locals might be used to the speed bump but anyone visiting from out of town wouldn't know that it is there.

She said it is very serious.

“I know that there might be an issue because you do have a house there and it might prevent their pathway but I have looked and it would be possible even to move it down some bit.

“Whenever I have family from Limerick here and they say the minute they turn that corner they didn't even know there was going to be a pedestrian crossing and there could be somebody halfway across it.

“For any of us who are aware of it, we take our time but it is very very serious,” she said.

Cllr Caroline Dwane Stanley said this has been a problem ever since the crossing first went in and taxi drivers in the town signed a petition to have it moved.

“When it first went in there were piles of taxi drivers contacting us as well because the taxi drivers are out driving around quite often and it was a big issue.

“I remember at the time it was in compliance with National Roads Authority but I fully support something needs to be done about that before there is an accident,” she said.

The council's road design said it will review the crossing this year and possibly carry out work.