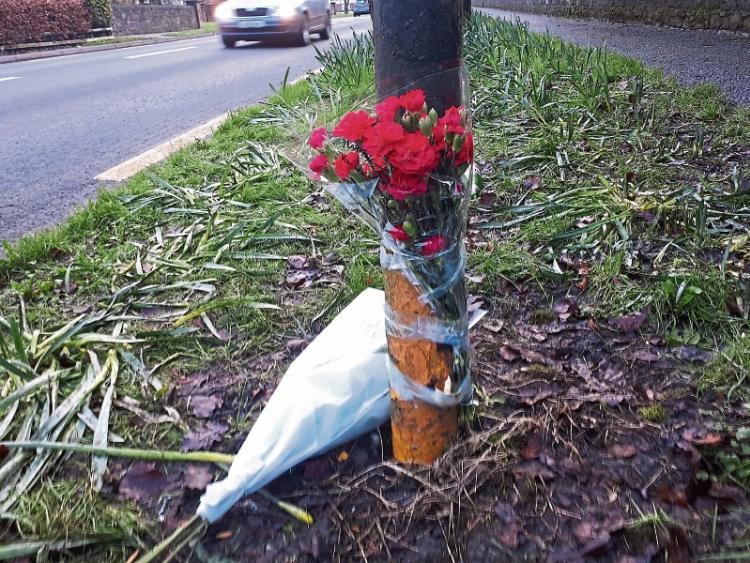 A Portarlington resident who is originally from Poland died last week after being hit by jeep while walking near Monasterevin.

Marcin Kozan, who was aged in his 40s has died in the Kildare crash after he was struck by a vehicle in Monasterevin on Thursday evening.

At around 6.50pm, the pedestrian was seriously injured when he was struck by a 4x4 vehicle on Dublin Road in Monasterevin.

He was treated at the scene by paramedics from the emergency services but died a short time later. The driver of the vehicle was uninjured.

Little is known about the deceased other than it is not understood to have family in Ireland. Arrangments for his burial have yet to be made.

Meanwhile, a man in his 80s died in a single vehicle collision at Coolcullen, Castlecomer on Sunday between 7 and 8pm.

The male driver in his 80s and only occupant was fatally injured when the car he was driving left the road and collided with a pole.