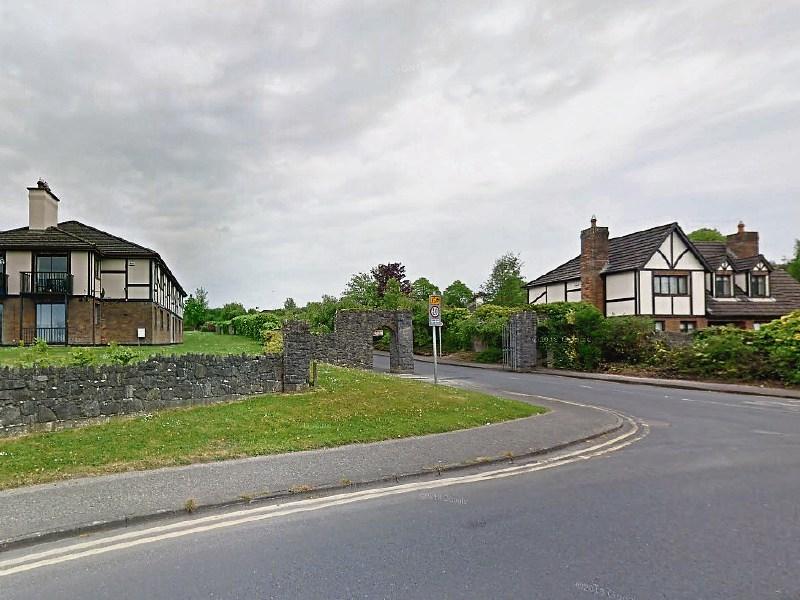 Chantiere Gate in Portlaoise, one of five estates in the town which now has its lights, roads, paths and services under the maintenance of Laois County Council.

Laois housing estates built up to 20 years ago are finally being taken in charge by the council, along with several large celtic tiger developments around the county.

Five large housing estates in Portlaoise, some of them built 20 years ago, have been finally taken in charge by Laois County Council.

Woodgrove (below) and Woodgrove Lawns on the Ballyfin road, and Chantiere Gate on the Block road in Portlaoise are among the oldest estates to be taken in charge this month. 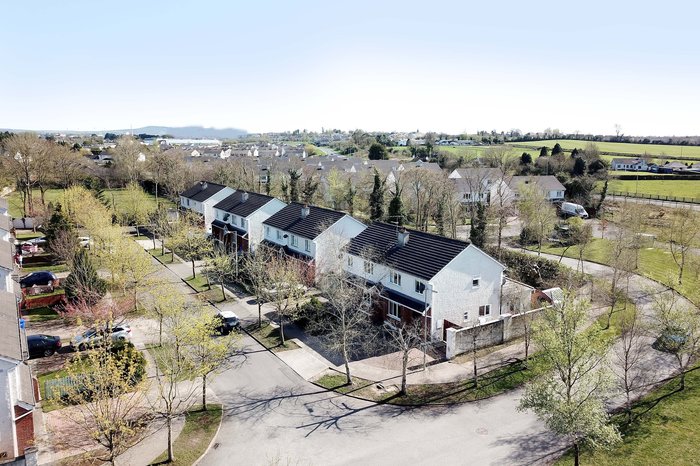 Westlands (below) and Summerhill housing estate in Portlaoise have also had their services, roads and lighting taken under the wing of the local authority. 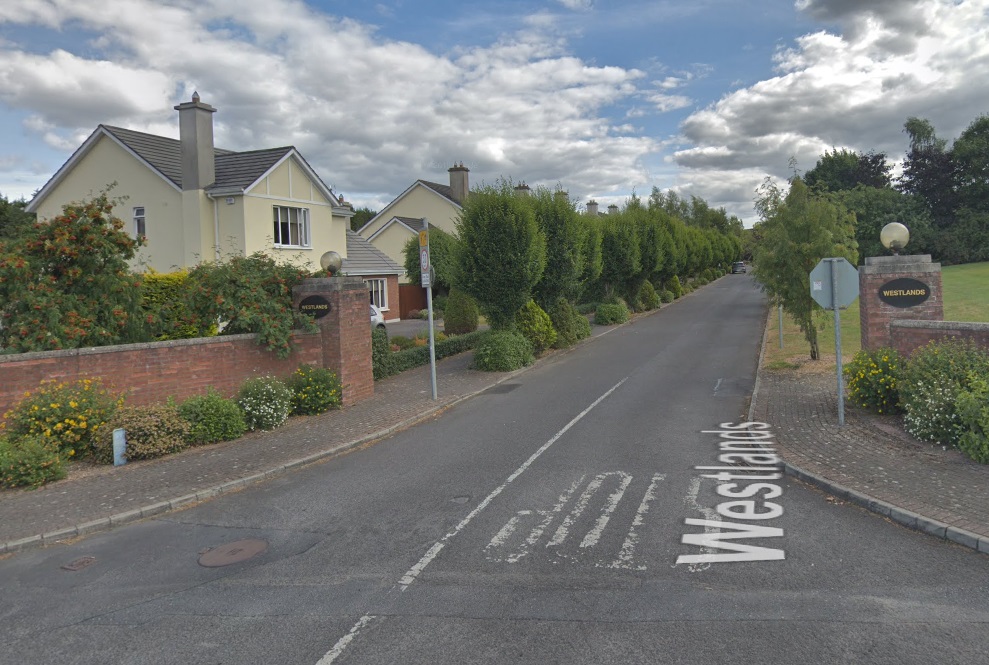 Laois County Council expects the maintenance of the extra Portlaoise estates to cost it almost €27,000 a year.

Portlaoise councillors approved the requests by the roads department to take on the estates.

The decisions were approved at the January meeting of Laois County Council.

“I congratulate the council, some of these were built 20 years ago. There were ongoing problems, and the longer they went back the harder it was to get them resolved,” said Cllr Catherine Fitzgerald.

“Two in my area, Chantiere and Summerhill, took a lot of strings to be pulled to get them done. That part of the council is very effective,” said Cllr Willie Aird.

Elsewhere in Laois, four more estates were also agreed to be taken in charge. 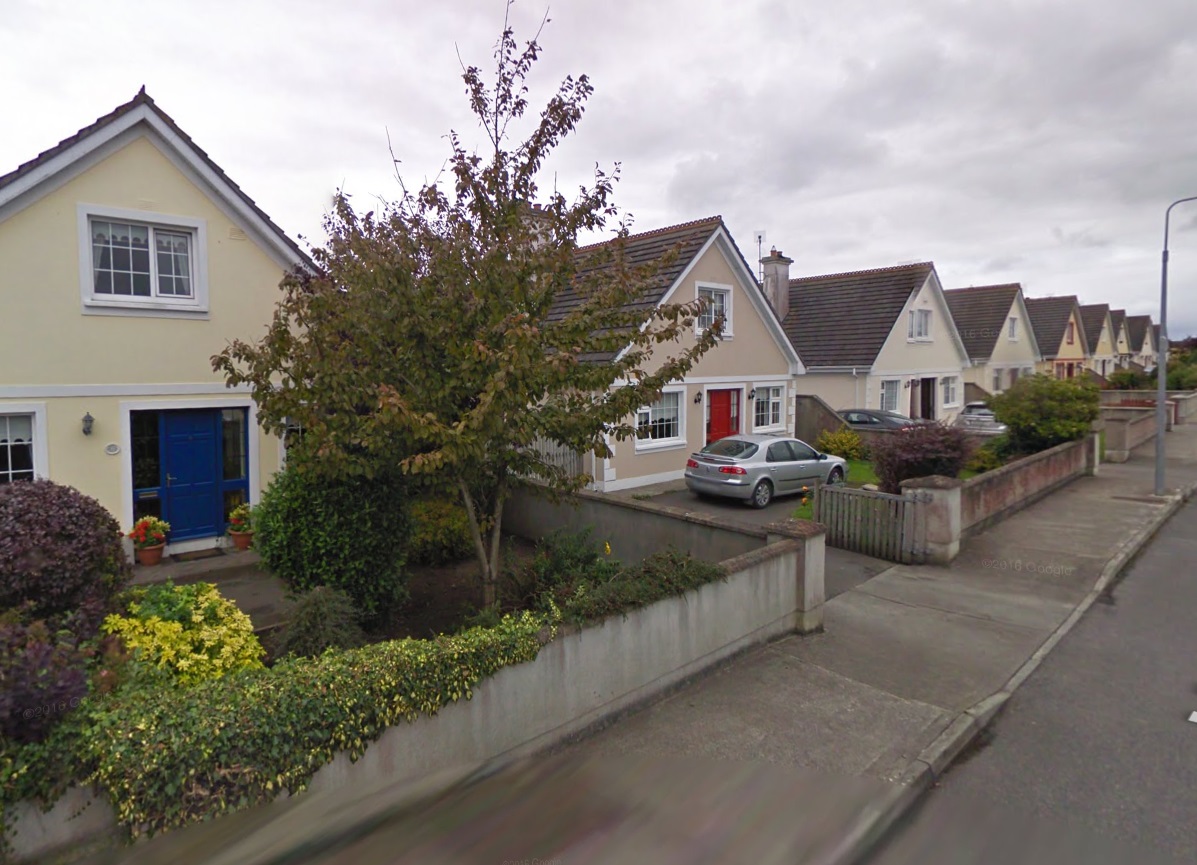