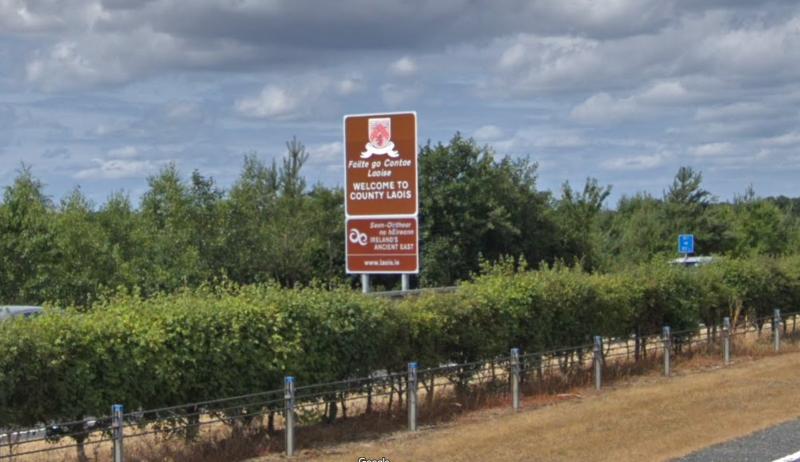 The Laois border on the M7 from Dublin

A Laois local election candidate believes the motorway network should be used to create jobs in the county rather than being the road that thousands of people travel to Dublin and elsewhere for work every day.

Portlaoise-based Donal Kelly also hit out at a Government Minister's recent remarks in Laois that thousands of people are happy to commute to work.

Mr Kelly told that Leinster Express there are no more bottleneck excuses due to the access to Laois provided by the M7 and M8 motorways.

"There are 11,500 skilled people leaving the county every day. Those are resources best served in this county," he said.

The Fianna Fáil candidate said it was harder in the past to attract jobs before the motorway.

"There were bottlenecks on the road back in the day, but now there is only one set of traffic lights between here and Dublin airport," Mr Kelly said. 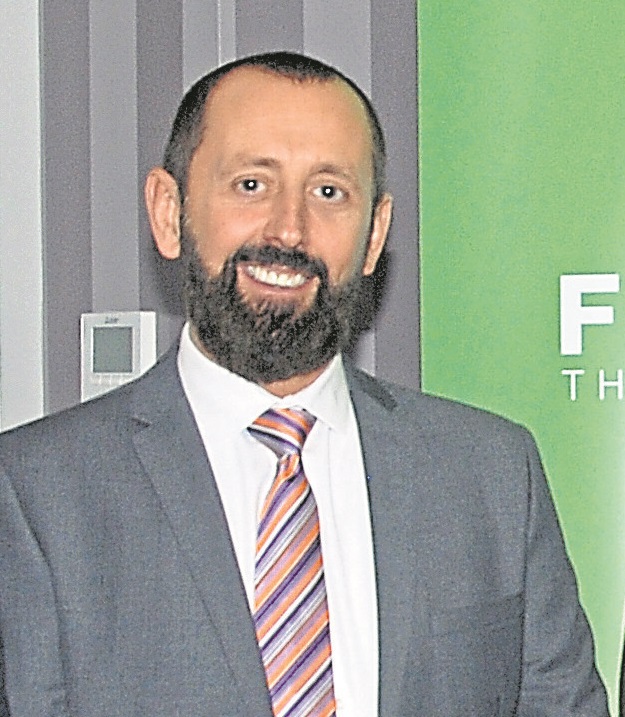 He criticised the comments made last week in a visit to Laois by the Minister for Business Heather Humphreys.

Minister Humphreys was in Mountmellick to launch the Regional Enterprise Plan to 2020 for the Midlands, which encompasses Longford, Westmeath, Offaly and Laois.

Minister Humphreys said the plan was not about county boundaries, but about working together to showcase the region.

"People in the country as we know are quite happy to travel from one county to another," the Minister for Business said.

Mr Kelly says the comments mean: "We are on our own as a county".

"We have been by and large ignored. It's a clear indication of where Fine Gael stand. It means we are on our own as a county. She is talking about us as part of a region, but if you look at Longford on Google maps it's an hour and a half away, and not even on good roads," he said.