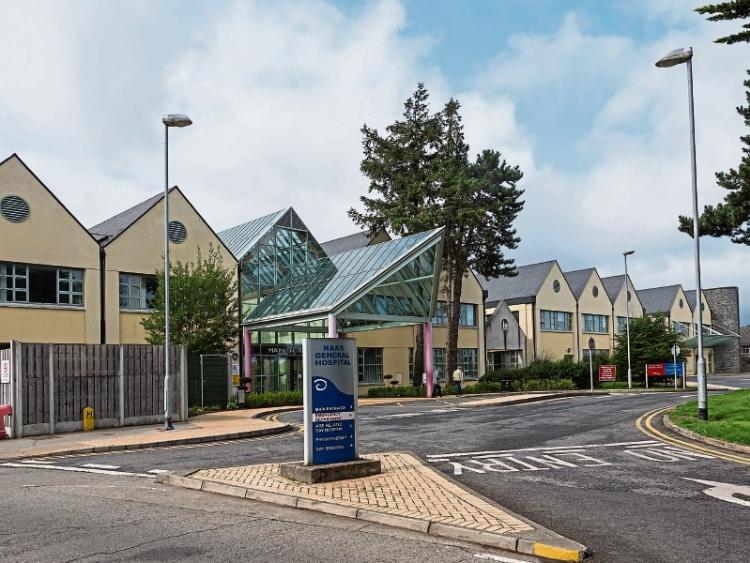 The Kildare hospital which is the first port of call for Laois stroke victims left more than 600 elderly patients waiting in its Emergency Department (ED/A&E) for beds last year.

Figures released to Sinn Féin show that a total of 643 patients aged 75 or over had to endure a 24-hour wait at Naas General Hospital last year.

Naas is one of a number of hospitals around Ireland which are designated centres to treat stroke. Patients from Laois are referred to Naas by GPs or taken there by ambulance unless they present to the A&E at Portlaoise or elsewhere.

Naas is part of the Dublin Midland Hospital Group which includes hospitals in Portlaoise and Tullamore as well as Tallaght and St James' hospitals in Dublin.

In total, 1,759 patients aged 75 or over had to wait at hospitals in Dublin and the midlands last year.

Read also: 24 HOURS IN A&E A HARSH REALITY FOR HUNDREDS OF ELDERLY PATIENTS AT PORTLAOISE & TULLAMORE