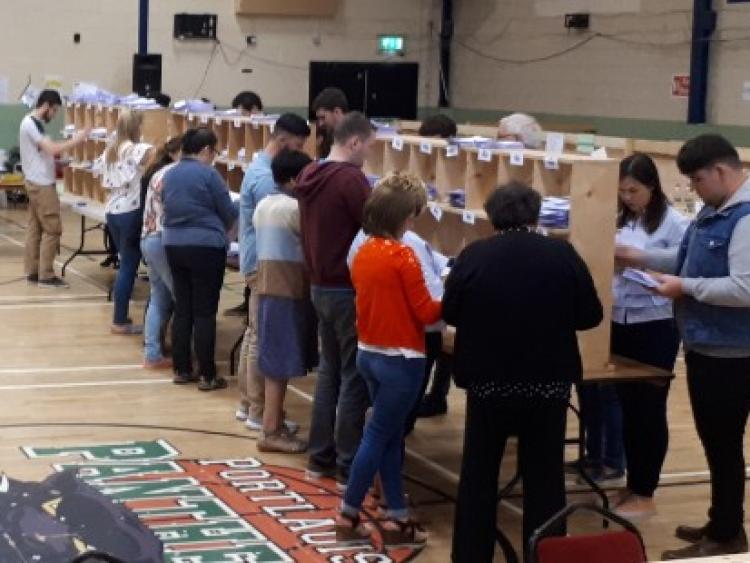 Voters in Laois and Offaly will move into a new European Parliament election constituency dominated by Munster counties at the Brexit European Elections.

With some 100 days to go before and pending legislation from Dáil Éireann, the election will more than likely take place on Friday, May 24.

Much has changed since the last time Europe went to the polls in 2014 with the UK set to leave the EU on March 29.

As a result, Ireland has gained an additional two MEPs which have been distributed to the constituencies of Dublin and Ireland South which has expanded to also include Laois and Offaly.

The move is a radical change for the two counties which were part of a midlands, north and west constituency last time out.

The change creates an odd situation for voters on a Laois Offaly border town. Portarlington and its hinterland moves into the Kildare South at the next General Election as a result of a boundary change which reunites Laois and Offaly as a five-seat Dáil constituency. Kildare gets an extra TD as a result.

However, the same voters will remain in Laois and Offaly at the European Elections. 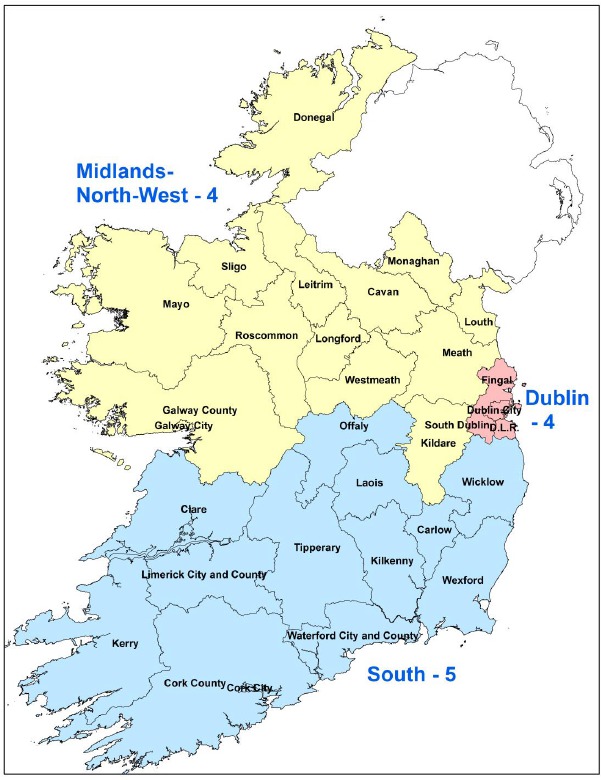