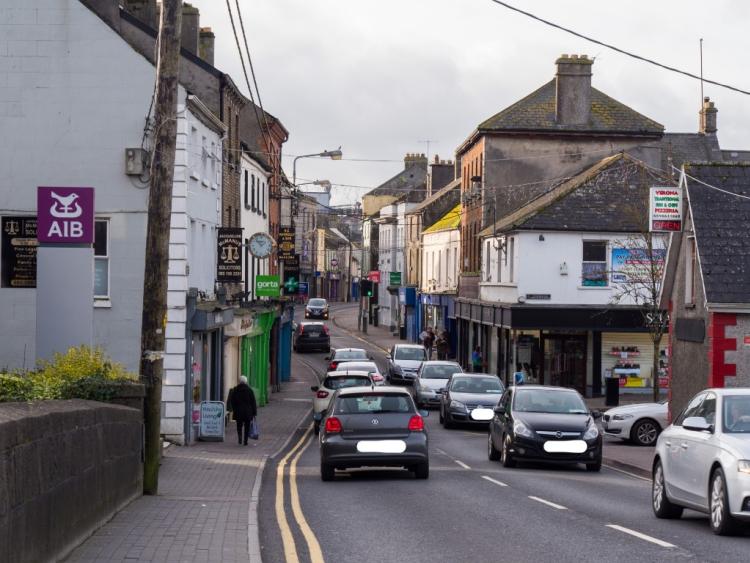 Gardaí have appealed for witnesses after a woman died after being hit by a truck in Athy.

The fatal traffic collision took place at around 2.30pm on Wednesday, February 13, when the pedestrian, who was aged her 60s, was struck at Duke Street. The incident took place near the Crom A Boo bridge.

The woman was treated at the scene by emergency services personnel but was pronounced dead a short time later. The driver of the truck was uninjured.

The deceased has been removed to the mortuary at Naas Hospital where a post-mortem will be carried out, and the local Coroner has been notified.

Garda forensic collision investigators are at the scene and local diversions are in place.