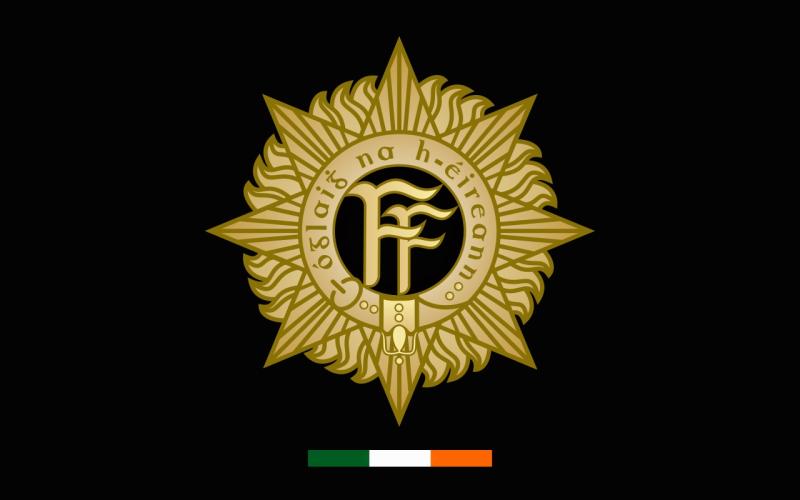 Flag of the Irish Defence Forces.

An investigation has begun into an incident in Laois where a member of the Defence Forces accidentally fired a weapon while at a petrol station.

It is understood to be a petrol station on the Abbeyleix road in Portlaoise. The incident is believed to have occurred last Wednesday evening February 13 at about 9.30pm.

"Prior to commencing a prisoner escort, there was a weapon discharged by one of the personnel on duty," the Defence Forces have confirmed to the Leinster Express.

They said an investigation and possible disciplinary action will follow.

"Breaches of procedure and safety in relation to firearms are investigated as a matter of course, with disciplinary action being taken where warranted," a spokesperson said.

"All members of Óglaigh na hÉireann are subject to the highest standards of weapons handling throughout their careers both at home and abroad," the Defence Forces also stated.