A well-known Laois priest is set to chat with RTÉ presenter Ryan Tubridy on The Late Late Show very soon.

Fr Sean Hyland lives in his hometown of Portarlington and is a curate in the communities of Clonbullogue and Rhode.

He launched his own book 'Whisperings of my Soul' in December last year. According to Fr Sean, he is going to be talking about his book on the popular Friday night show on March 8. 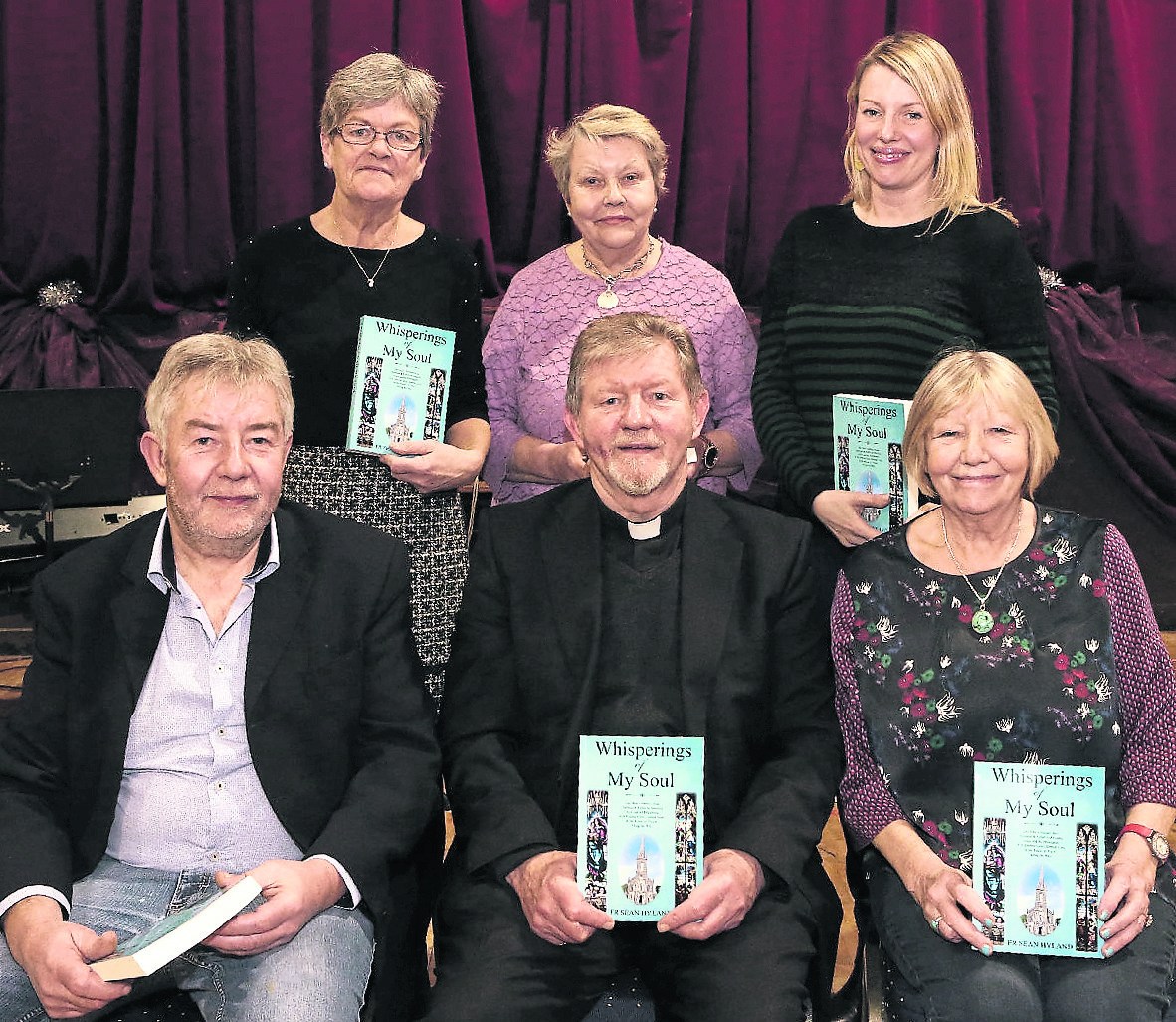 Tragedy struck him and his wife, Liz, early in their marriage with the deaths of their two young children Seana and Kieran.

He received help through many consolations of faith which let him know that his wife and children are close by and watching over him. In thanksgiving, he entered a seminary in Rome and has devoted the remainder of his life to God as a Catholic priest.