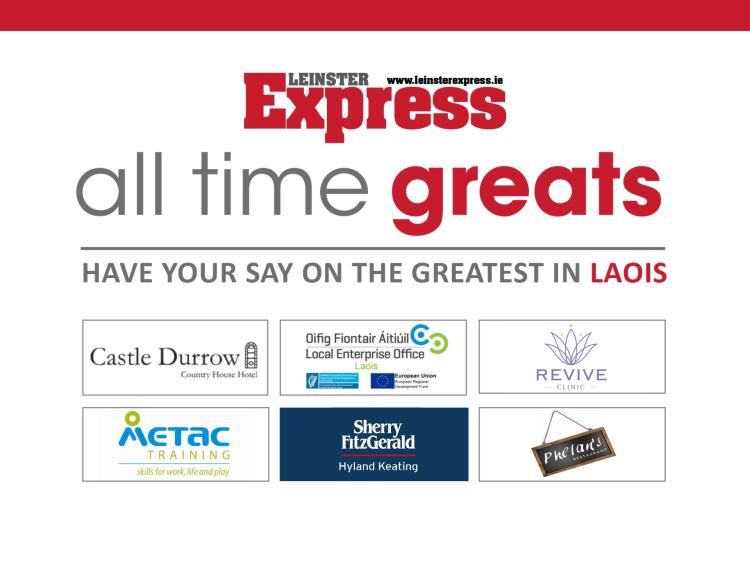 The search for Laois' All Time Great is over.

The final poll closed on Monday and Bishop Daniel Delaney emerged as the clear winner, with a  vote of 89% as opposed to Pat Critchley's 11%.

People voted from far and wide through the series of polls over the past month to find Laois' All Time Great. From the initial starting point of 16 candidates, Bishop Delany polled consistently strongly, and this vote strengthened as the race grew tighter.

Daniel Delany was born in Paddock in 1747. His parents were relatively well-to-do but when his father died Mrs Elizabeth Delany agreed to have young Daniel spend the rest of his childhood with his two aunts in Mountrath where he received his early education. It was here too that the parish priest, Father Denis Lawlor, influenced Daniel's decision to enter the priesthood. 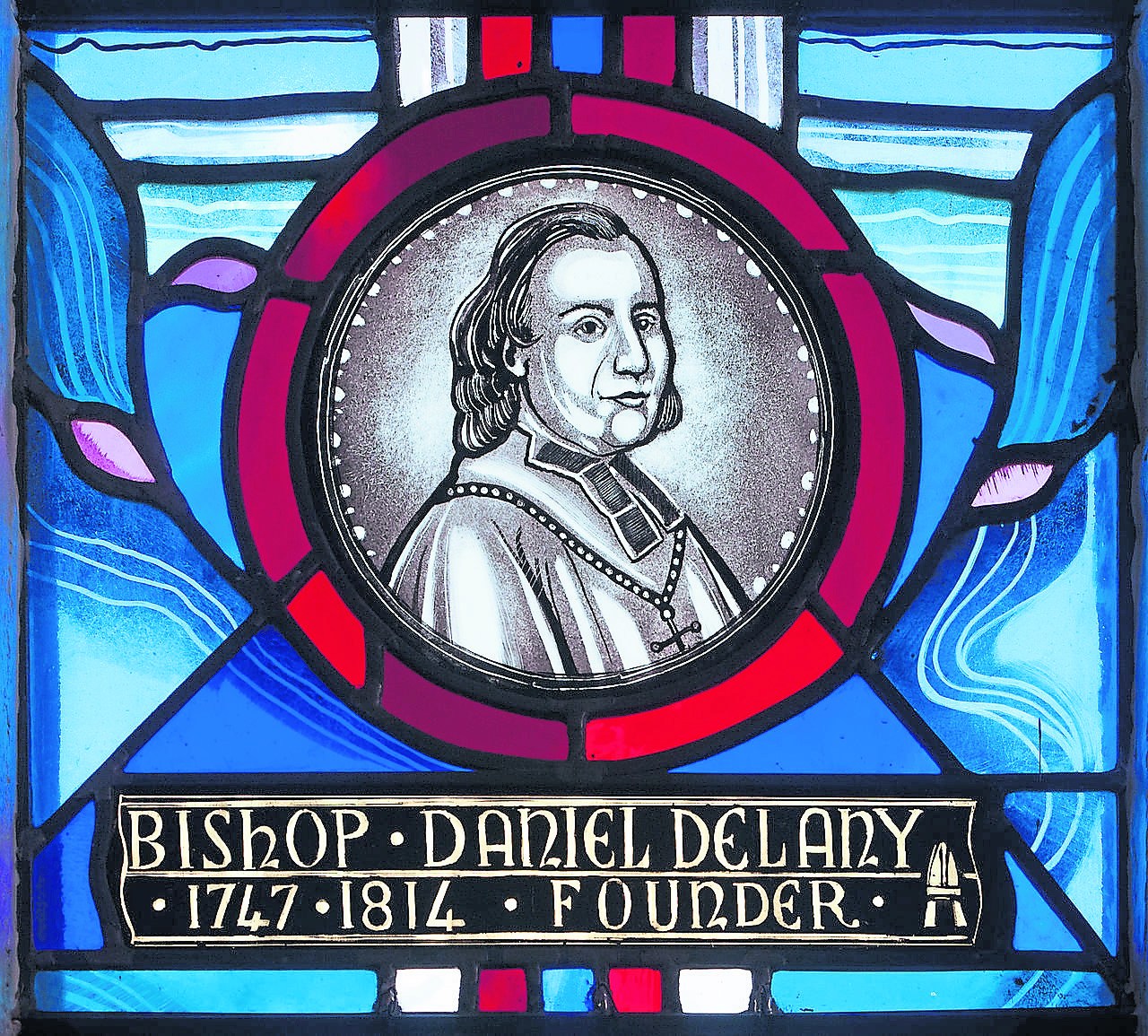 With Catholicism outlawed publicly, the young Daniel was smuggled out of Ireland to France in order to receive his priestly education. He was ordained a priest in 1770. He then spent some six years as a lecturer at St. Omer, France, until his return to Ireland in 1776.

Upon his return, he found a country which had deteriorated during his absence.

Father Delany took up his duties as assistant priest in the parish of Tullow. Here, he identified that lack of education was the root cause of much of the hardship of the local Catholic populace. To address this he started Sunday schools for the local children.

According to the Patrician Brothers website, "Father Delany needed help to get his catechetical program properly established. "Therefore he gathered around him the better educated adults of nearby townships to be catechists. However, he could never rely on having the necessary number of teachers for this task. This was a problem that he solved only in the latter years of his life.

"In 1783, at the age of 36, Father Delany was consecrated a Bishop, and three years later he became the Bishop of the Diocese of Kildare and Leighlin. As Bishop, Daniel Delany did much to better the conditions under which the people of his diocese lived.

"After organising many public religious functions which were still illegal under British law. Bishop Delany finally took steps to secure for his Sunday schools a reliable source of catechists: he founded two religious congregations. On February 1st, 1807, he received the first women to start the Sisters of Saint Brigid (Brigidines). A year later on February 2nd, he received four men to start the Brothers of Saint Patrick (Patricians). 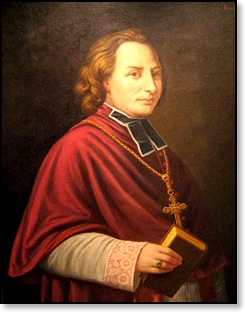 "For the remaining six years of his life, Bishop Delany helped the Sisters and Brothers in the education of the young of his diocese. He helped them to live the religious life, frequently said Mass for them, and spent many hours in conversation with them. Bishop Delany died in 1814. His remains were buried in the Tullow church."