Funding not yet in place 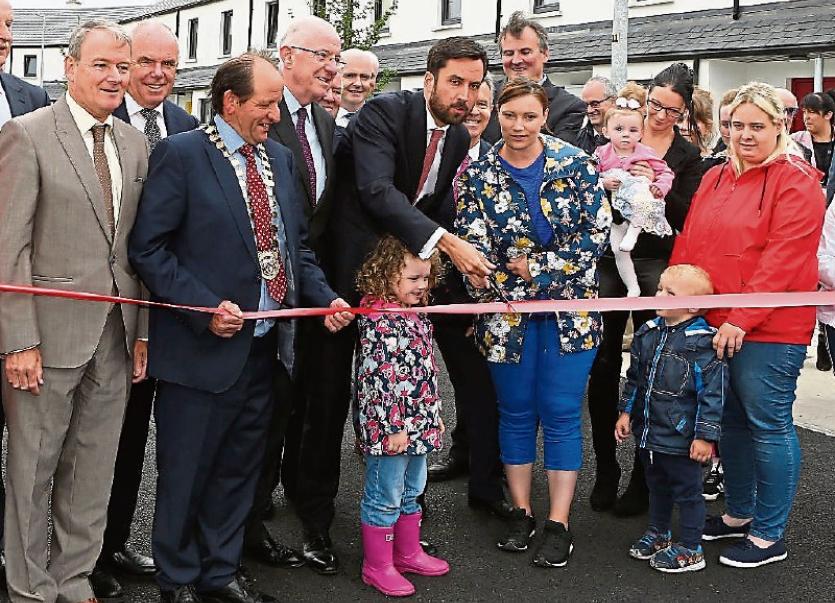 While funding has not been approved, the local authority is to seek the go-ahead from county councillors to build 24 houses, including 12 bungalows, 15 apartments and a community facility on land off the Abbeyleix Road.

The project includes a mix of four-bed two-storey houses and three-bed two storey houses, bungalows. A total of 15  apartments are planned in four two-storey apartment blocks.

A community centre is also planned along with other add-ons. These include a kickabout ball play area for children and community allotment gardens.

The Curriersbog site is bounded to the north by Abbey Court Housing Estate and will be accessible via a new entrance on the Abbeyleix Road.

Detail plans of the development will be on display at Laois County Council HQ in Portlaoise from February 27 to March 28.

Submissions or observations can be made by the public to Michael Rainey, A/Director of Services for Housing, no later than 5 pm on April 11.

Laois County Councillors will be asked to give the go-ahead to the project after the public has been consulted.

Mr Rainey told the Leinster Express that the project is a RESPOND housing body development but this stage funding has not been secured.

He said RESPOND intend to apply for a capital assistance loan facility funding from the Department should it be approved.

The council has no timeline for delivery as yet as it will be dependent on the funding application.