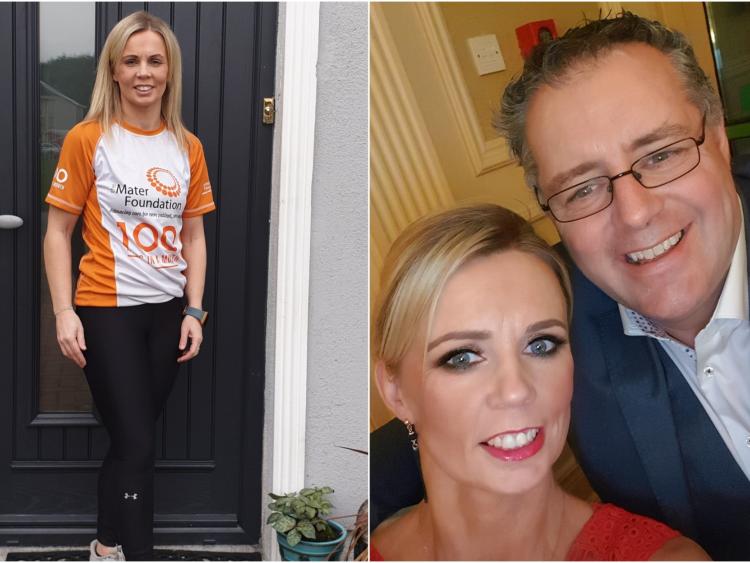 A Mountmellick woman has raised over €1,300 for a hospital charity by running 100 miles in the month of February.

Collette Crofton O’Connell set herself the challenge early in the year to raise funds for the Mater Foundation where she said her late father Sean Crofton received amazing care when he had heart surgery ten years ago.

The Mater Foundation is a charity working with the Mater hospital in Dublin to improve patient's experience and care.

The Mountmellick mother of two said her husband John and her children are glad to have her back in the evenings after she was out running during the month trying to get to a total of 100 miles.

Collette did a lot of the challenge with her local running group 'The Panthers' and in her local gym in Mountmellick.

Collette smashed the challenge and told the Leinster Express that she was delighted to give back after the brilliant care her father received.

“I wanted a challenge after Christmas everyone is doing New Year’s resolutions and we have a running group in Mountmellickthree nights a week anyway.

“Ten years ago my dad had a triple bypass in the Mater hospital and they were brilliant and he had the best of care.

“It is around 60km and I didn’t think of it as that much of a challenge at first but the last 20 are probably the hardest, it is a challenge, I thought I was used to it.

“You hear so many stories from other people, there was one girl who ran to her chemo in Vincent’s and you only have a bit of fatigue. That was a girl in Dublin, I did all my running locally. It was mostly on the road but I am a member of Priority Fitness in Mountmellick so I did some of it in there on the treadmill to alternate from the road.

“I received sponsorship from friends and family online through a Facebook fundraiser that raised about €860 and I had other people who didn’t want to do it online they supported me and altogether it has raised €1,300 and it is still coming in.

“It is something that resonates with everyone. The man who started the Mater Foundation said it costs €800 for a chemo chair and €40 for an ECG so hopefully the money will help a lot of people.

“The Mater Foundation meet with people and help them to sort out the costs. Recently they did a waiting room for people who have travelled long distances and who may need to stay,” Collette said. 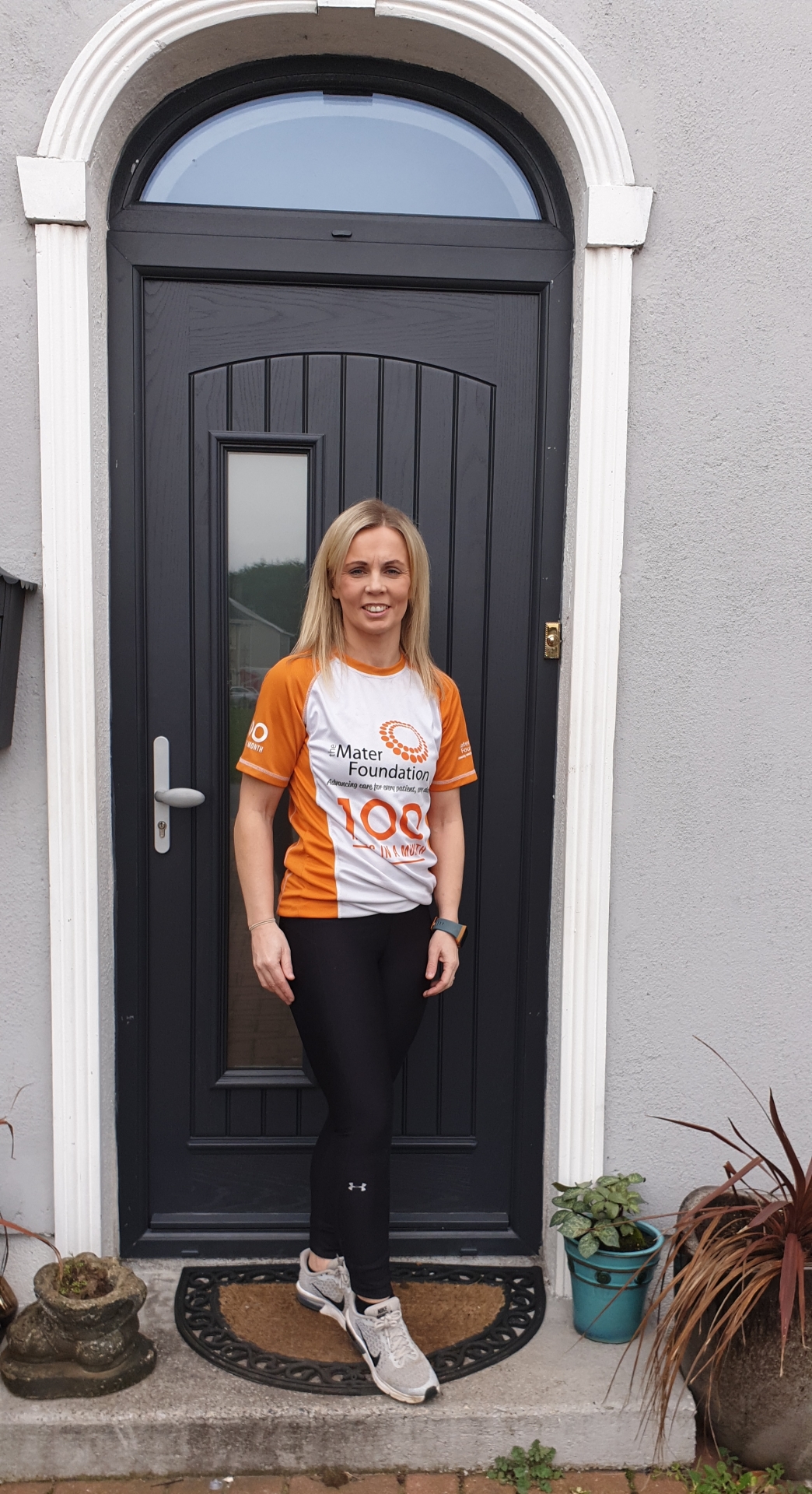 The Mater Foundation is the official fundraising body of The Mater Misericordiae University Hospital. It makes a difference to patients by providing services and funding equipment that otherwise would not exist. Through its grants, it goes beyond the traditional fields of funding to ensure that patients attending all areas of the hospital receive the best.