Prisons: Politician wants officers to be be able to make complaints 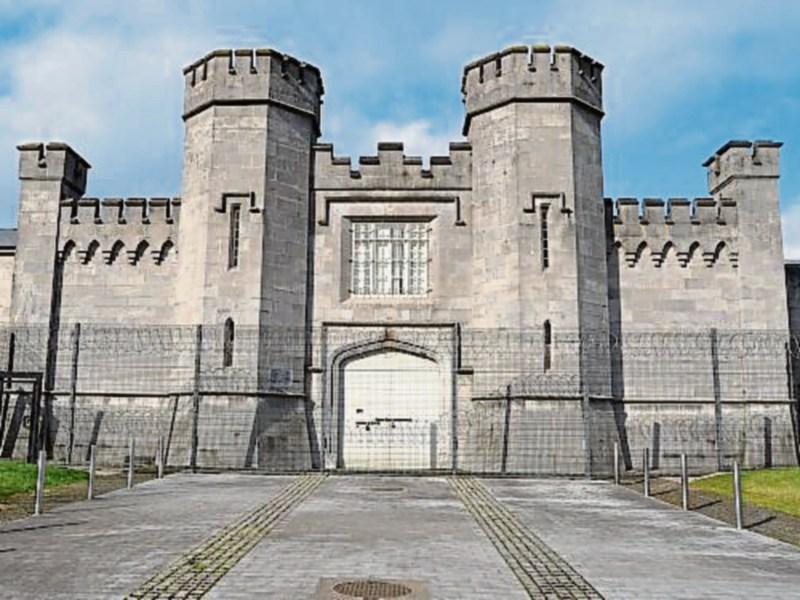 A body which has the clout and independence of the Garda Ombudsman Commission (GSOC) is required for prison officers who see wrongdoing, according to a Fianna Fáil TD.

Marc McSharry TD sits on the Dáil Public Accounts Committee which recently met with a prison officer who blew the whistle on issues at the Midlands Prison Portlaoise.

Deputy MacSharry last week called for Irish Prison Service management to be brought before the powerful committee to deal with a series of issues. He claimed local prison management is not keeping national management fully informed.

“Part of the potential issue is that with the best will in the world, the Secretary General (of the Department of Justice) is the Accounting Officer, while the head of the Prison Service in County Longford is not, perhaps, fully up to speed with what is going on and she is dependent on local management which may not be as candid as it should be in answers to certain questions," said Deputy MacSharry at a meeting of the Public Accounts Committee last week.

“The issues relating to the Irish Prison Service are pretty seismic. We need a session to deal with those and as soon as possible,” said the former minister.

Both TDs complained that prison management had not replied comprehensively to questions arising for the audit of 2017 spending, which was discussed at a January meeting in the Dáil.

Speaking last week to the Leinster Express Deputy McSharry, who is based in Sligo, said Laois prison staff have come to him highlighting issues.

He said the committee has already spoken in camera with one prison officer who highlighted issues but suffered by doing so.

As a result, Deputy MacSharry said it is time to consider some form of independent body to which staff can go to highlight issues and make complaints, where they believe there is wrongdoing.

“I think we need a GSOCesque for prisons and not one that is based in Longford (the Irish Prison Service HQ location),” he said.

Laois TD Sean Fleming chairs the Public Accounts Committee. He agreed that management has questions to answer and that they would be recalled.