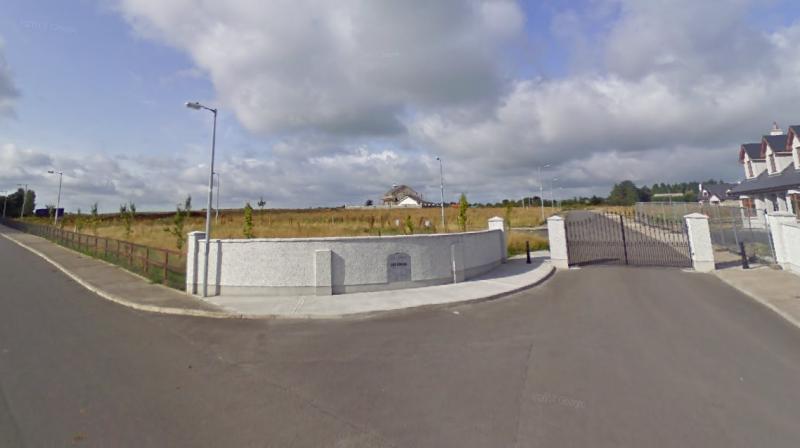 Laois County Council is trying to sell sites for houses in a Laois village valued at nearly €300,000.

The council's housing section capital team has 10 sites in Castletown on the market. One site is valued at €25,000 while the remaining nine are valued at are €30,000 each.

Plans for the houses in what has been called Ard Edmond, Churchfield, were drawn up by the council in 2012.

The council's housing department said the houses, which are privately serviced, have been for sale for a number of years.

Some of the sites in the estate have been sold and been built on but a balance remains vacant.

"There has been very limited interest in these sites in recent years but the Council are happy to engage with any potential purchasers," he said.

As to whether houses for council housing tenants could be built on the sate, Mr Rainey said doing so had never been considered.

"We built one special needs unit on one site but it was always envisaged that this would be a private development. There is already an existing social housing estate very close to this development," he said.

The sites are listed for sale on the council's website. 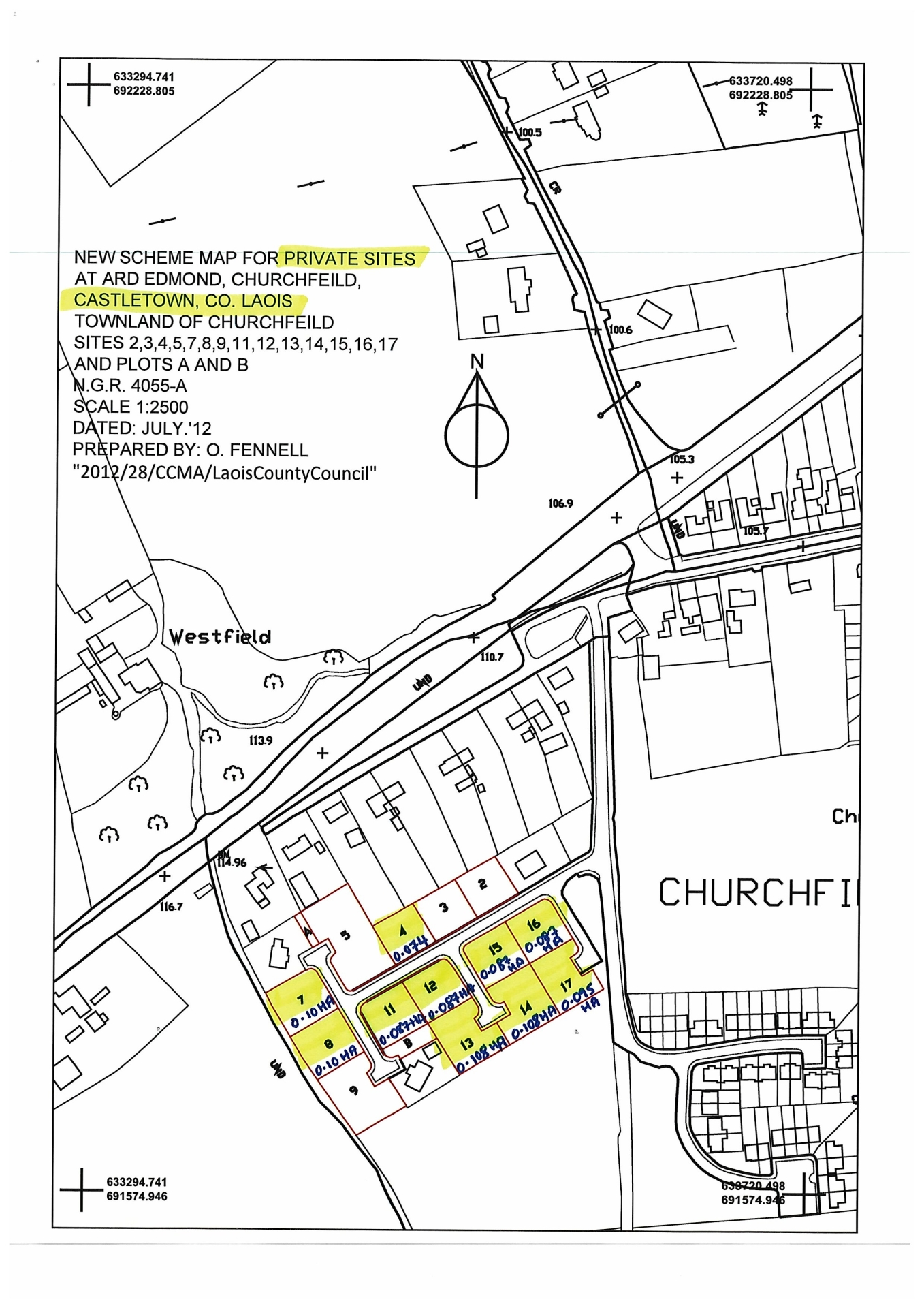