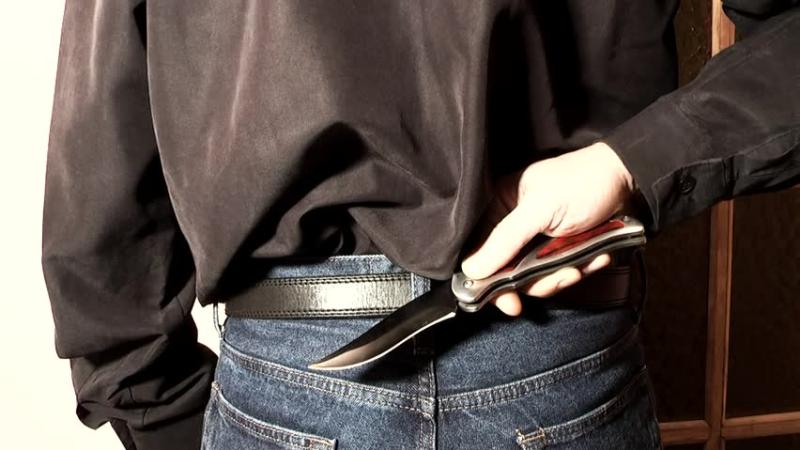 A Laois councillor says people carrying knives in public should get a mandatory sentence.

A Laois councillor has described the frightening ordeal his wife went through by a man armed with a knife.

Labour Cllr Noel Tuohy from Portlaoise wants the law changed to mandatory sentencing for anyone found with a knife in a public place.

He has described an attack that his wife suffered in the past.

“My wife was working at a reception and a man came in and put a knife to her throat and demanded money. He took her purse and threw it in the river.

“The guards could tell my wife who did it within 20 minutes. They had him arrested five hours later. He got two and half years in prison, but only because he had 28 previous offences. We were told that if he hadn’t had so many convictions he’d be walking out of court that day,” Cllr Tuohy said.

“I know the effect this had on my wife. A young fella can make a mistake, but there has to be a minimum form of punishment,” he said. 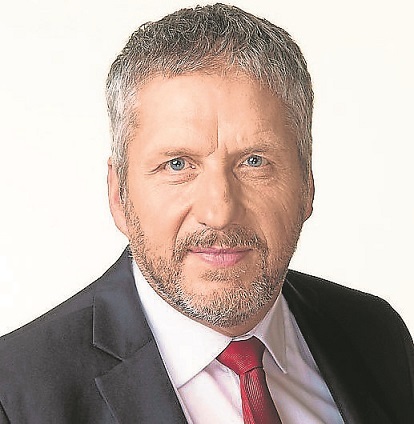 Cllr Tuohy tabled a motion at the February full meeting of Laois County Council where he asked Minister for Justice Charlie Flanagan to introduce the sentencing.

“There is no reason I can think of why someone brings a knife up the town. If you are bringing the missus out for a nice steak dinner, they will provide you one,” he said.
“It could be a non custodial sentence,” Cllr Tuohy added.

Independent Cllr James Kelly seconded the motion, along with Cllr Caroline Dwane Stanley.
Cllr Kelly said knife crime has increased and he blamed this on people coming to live in Ireland from other countries.“It is a multi- cultural society, knives are part of other nationalities cultures, and they carry this on to our country,” Cllr Kelly said.

The Cathaoirleach John King wants publicans to have the right to search customers.
“Any type of weapon can cause damage to anybody. Maybe publicans should have the right to check people. It ruins a night of celebration,” he said.
Cllr King also said that Gardaí have been asked to go “on the beat” in every town in Laois.