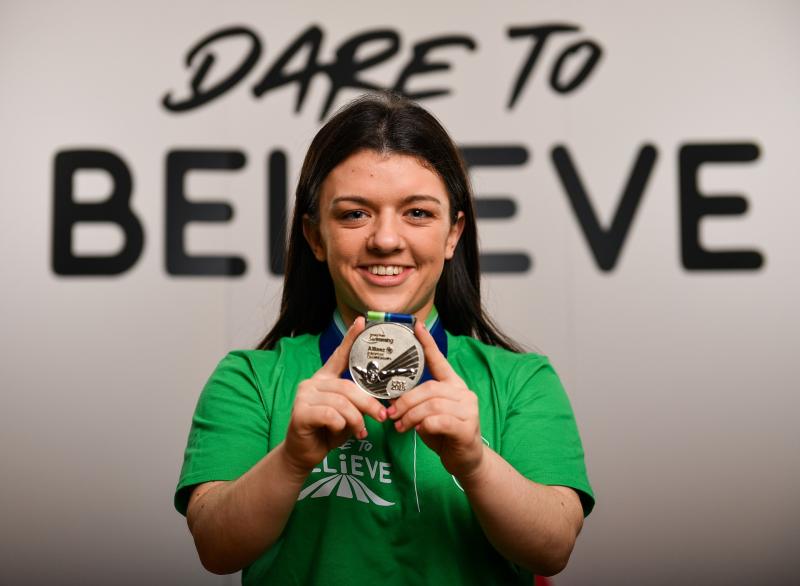 A young Laois teenager who made the country proud with her Paralympic swimming successes, has now taken on an important role to promote sport to schools.

Nicole Turner, 16, is now training for the 2020 Paralympics in Tokyo while also studying for her Junior Certificate in Coláiste Iosagáin in Portarlington.

She is one of eight top Irish athletes who are new ambassadors for Dare to Believe organised by the Olympic Federation of Ireland.

They will promote the benefits of sport, Olympism and Paralympism to fifth and sixth class students in schools nationwide.

Nicole who has Achondroplasia which causes dwarfism, is a champion swimmer with Laois Marlins Swimming Club and dedicates herself to a tough training regime.

Last year she lit up Dublin’s National Aquatic Centre at the European Para-Swimming Championships, claiming a silver medal in the S6 50m Butterfly. In 2015 she won silver in the Youth category of the British International in the 50-metre butterfly. She competed in her first major senior international championships aged 13 at the 2015 World Championships in Glasgow.

Laois County Council held a civic reception for the young Portarlington sports star in May 2017. Last year she was shortlisted for the RTÉ Sports Awards 2018 Young Sportsperson of the Year.

For Dare to Believe, teachers and students will receive resource packs with a range of activities and information based on five rings – Olympism and Paralympism, Healthy Mind and Body, Joy of Effort and Courage, and Respect, Responsibility and Equality. The final ring is titled ‘Striving for Excellence’ and involves a high-performance athlete or Olympian/Paralympian telling the class about their journey in sport. 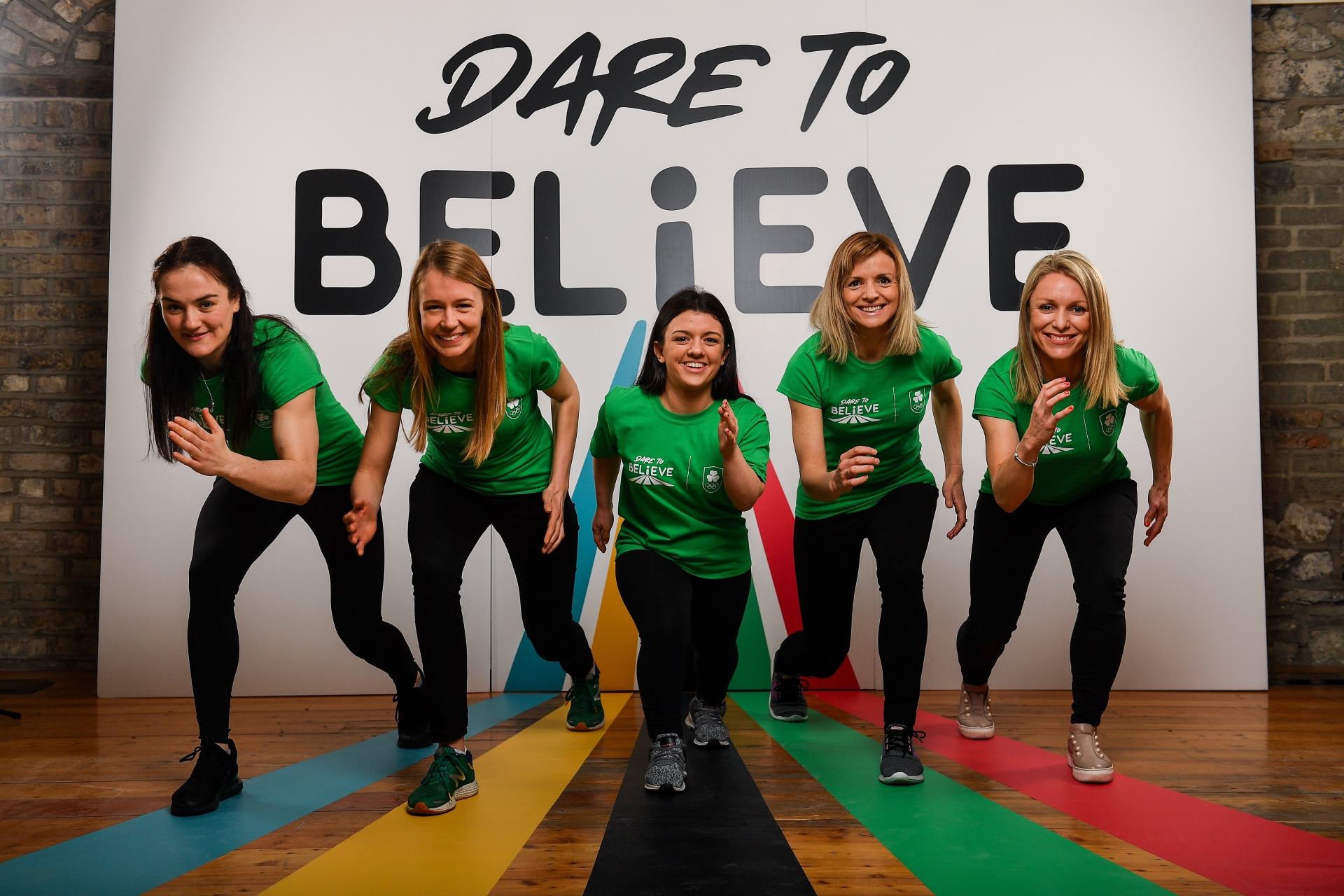 The dual purpose of the programme is to help athletes to develop their presentation skills and profiles, while providing a small additional revenue stream.

It was developed by 2008 Olympian Roisin McGettigan, who competed in the steeplechase:

“When I came home from the Olympic Games, I was asked to speak at my local schools. I had all of these hard-earned lessons, international experiences and passion for my sport that I was bursting to share with the next generation, but I soon realised that presenting my story effectively was something I needed to prepare for. I felt that if I had a template to work with and guidance on how to tell my story, it would have been a better experience for me, but more importantly a better experience for the children to whom I was speaking. It got me thinking about what could be done. I’m delighted that the Olympic Federation of Ireland, the Athletes’ Commission and the International Olympic Committee have backed this programme. Dare to Believe is an engaging programme that will make a difference in the classrooms and strengthen relationships with Olympians.”