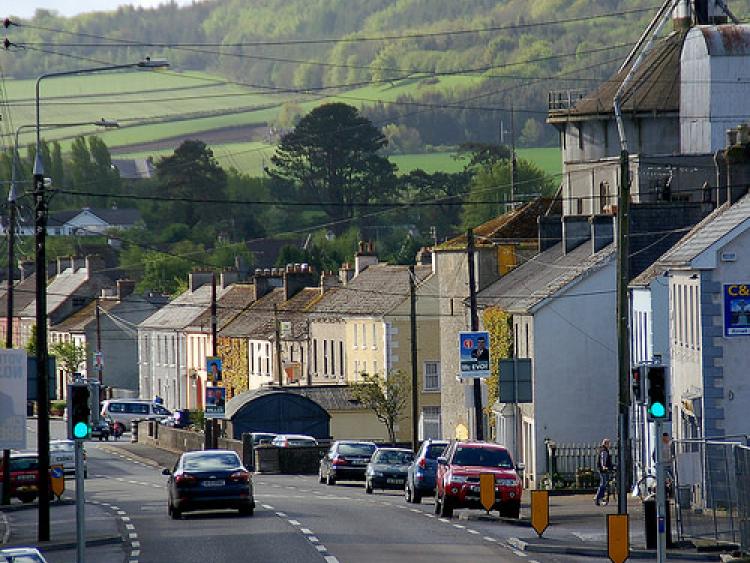 Stradbally in Laois is to get a large new council housing estate.

Laois County Council has announced its plans for 62 new council houses for Stradbally.

Carraig Glas housing estate will be on council land off the N80 road, currently used by the community allotment group.

The council has completed the first step of seeking tenders from design teams to draw up the plans.

With the government's new aim of building new housing within 59 weeks, the first phase of Carraig Glas could be ready in 2020.

However Cllr Tom Mulhall said Stradbally does not need that many council houses.
He was speaking at the February council meeting where the update was given by the housing & regeneration team.

“I don’t think there is a need for 62 local authority houses, will any of these be affordable houses?,” he said.
Cllr Mulhall said he had been contacted by the allotment group to ask for his help.
“They have nowhere to relocate to in 2019. They have a place for 2020. Is there any place to accommodate them?” he asked.

Cllr Paschal McEvoy said he understood that the council houses would be built in four or five stages.
“I would plead with the council to withhold some for affordable houses, I believe there will be a scheme in the future,” he said.

Housing officer Michael Rainey confirmed that homes will be built in phases.
“18 units will only be built first to reflect demand. We would like to include affordable housing, but the cost of construction is still higher than acquisition. We will do a part VIII on the full scheme and then approval will be needed on each stage,” he said.

“Regarding the allotment, it is unfortunate, we are appointing a design team who will be doing a survey with trial holes so the land has to be segregated. Unfortunately nothing can be done. It requires the site to be vacant,” he said.

The home of Electric Picnic, Stradbally with a population of 1800 at the 2016 census, is set to expand by 140 houses in the coming years.
As well as the new council estate, a private housing estate of 72 houses recently got planning permission, while six council homes costing €1.3m are to be built in The Orchard.