Houses snapped up: 28 deals done to buy houses in towns 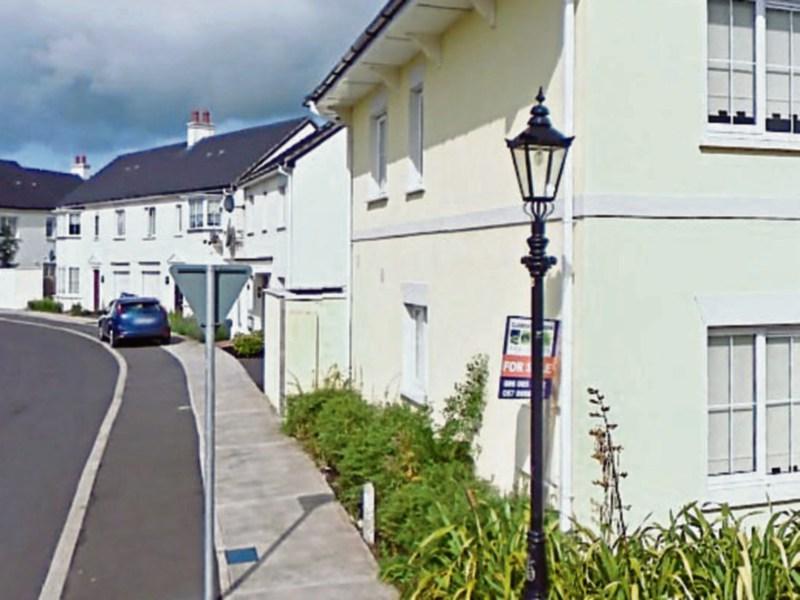 Laois County Council has spent over €3.5 million since the start of 2018 buying and renovating 28 second hand properties around the county to rent out to council tenants waiting for a home.

The housing section bought an average of one house per fortnight during 2018 as it tries to keep pace with social housing needs using public funding provided under the Goverment's effort to tackle the housing crisis.

The purchases were revealed in reply to a Leinster Express Freedom of Information request.

No addresses were given because this was considered to be “personal information of others” by the council’s FOI office.

Over half, 15 properties, are in Portlaoise, where the majority of people on the housing waiting list want to live.

Of those 11 were three bedroom homes, one had four bedrooms, and two had two.

Another property was a building with land on the Main Street bought for €165,000, with the location not specified.

The council bought the derelict former County Hotel on Main Street in 2018, it has so far declined to give the purchase price or estimated renovation costs for this property.

It is to be restored and converted into seven apartments by an approved housing body, for council tenants.

The council bought just two houses in Portarlington, Laois’ second biggest town. Both 3-bed semi-detached homes, they cost a total of €262,500 between purchase and renovations.

It bought and renovated three 3 bedroom houses in Mountmellick costing €402,000, and has bought a site in Harbour Street in the town for €50,000.

The next most expensive was a 3 bedroom semi detached in Portlaoise at €160,000, with another €5,000 spent on renovations.

Laois County Council’s housing officer Michael Rainey said in February that it is still cheaper for them to buy than to build homes.

He also said that they need more one and two bedroom homes to help an ageing population to downsize from larger council houses.

At the recent housing summit convened by Minister for Housing Eoghan Murphy, it was noted that Laois County Council delivered 141 units of housing, under the build, acquisition and leasing programmes, well ahead of the target set for it of 76 units.

It provided accommodation to 591 households in 2018.

Across all local authorities this was the second best delivery versus target ration, when leasing , RAS and HAP are included.

The council leases homes across Laois from Approved Housing Bodies for its tenants, and provides rent payments to private landlords for tenants.

There are 696 active HAP tenancies in Laois, which is replacing the older RAS scheme.