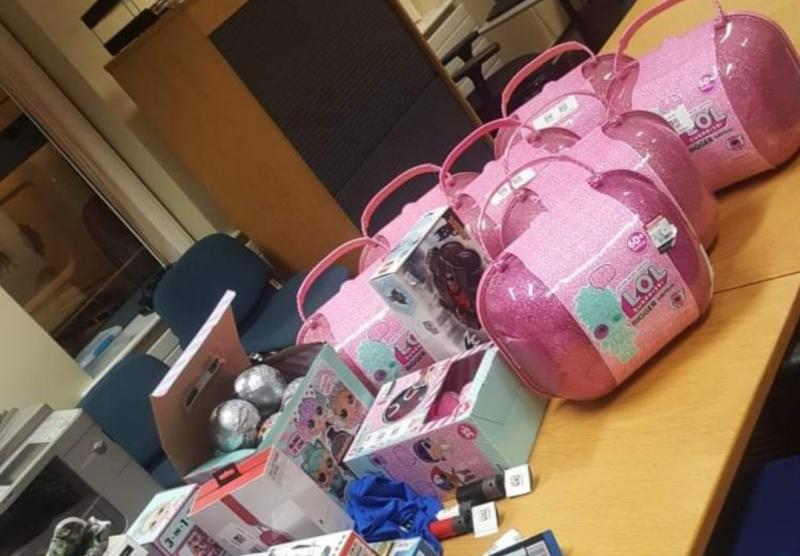 Gardai have arrested three men in Tullamore following a number of retail thefts in the Midlands.

The men were arrested and charged with theft of over €2,000 worth of stock from stores in Athlone and Tullamore.

Gardai said the arrests were a "great example of gardai and businesses working together."

The men are now due in court to face the charges.