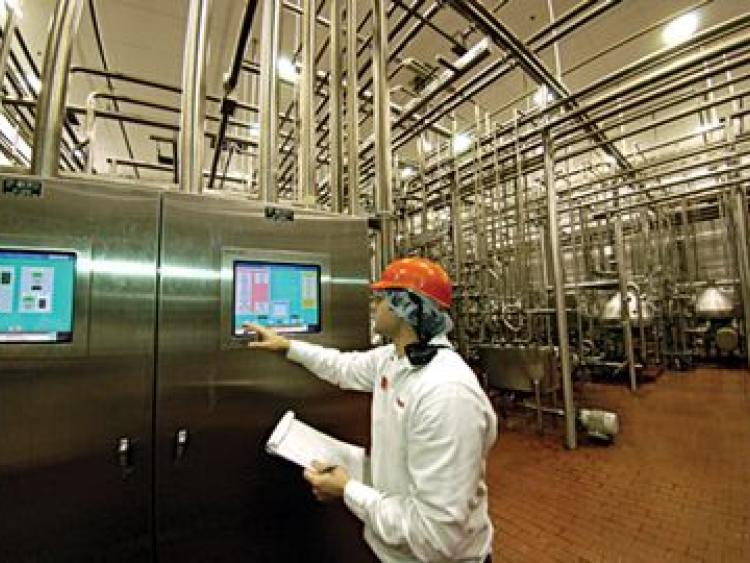 Leprino and Glanbia to set up in Portlaoise.

A first look at the plans for the new €130 million cheese manufacturing factory in Portlaoise has been revealed.

A digital image of the planned factory has been revealed by Construction Information Services which said: "Works are underway on the development of a €130m food manufacturing facility in Co Laois."

A spokesperson for Glanbia told the Leinster Express that the site is being prepared for construction to begin.

"Preparatory works have commenced at the site at Togher National Industrial estate, in advance of the commencement of construction. The new facility is expected to begin production in 2020, with a production capacity of 45,000 tons per annum," they said.

The huge new factory is a partnership between Irish food giant Glanbia plc and the American-based Leprino Foods and Enterprise Ireland.

It was announced in July 2018 that it would create 80 jobs based at Togher National Industrial Estate in Portlaoise.

In March 2019 the way was cleared for the construction of the factory near Portlaoise, following the withdrawal of an appeal made to An Bord Pleanala against the plans.

Laois County Council granted permission at the end of last September to Glanbia to develop the facility.

The development will comprise a main building which will facilitate a cheese blending process, an office block for administrative and technical support staff and external buildings to service the proposed facility.

Also included is a car park for staff and visitors with 94 spaces and a trailer parking area of six spaces.

The picture below shows the multi-storey building planned for the Togher National Industrial Estate in Portlaoise. 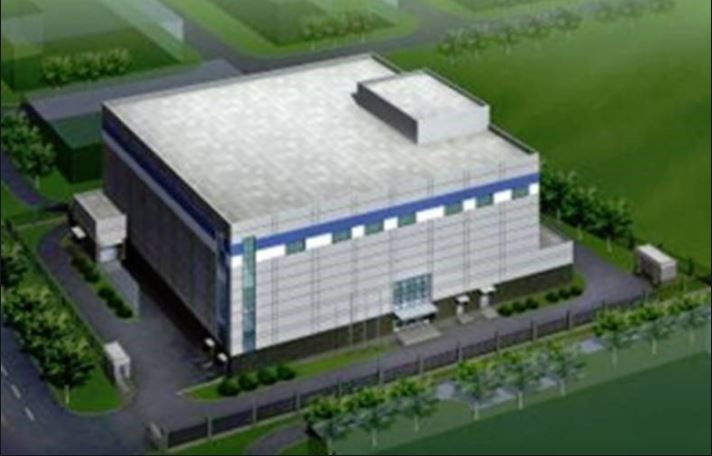 The 40,000-metric ton facility will require significant amounts of dairy ingredients - the equivalent of 400 million litres of milk a year.

Nearly 80 jobs are to be created at the new pizza cheese manufacturing facility which will also deliver some 250 construction jobs in the process.

A total of €130 million will be invested in this world-class facility, which is supported by Enterprise Ireland.

Based in Denver, Colorado, and founded as a small, family-run cheese business 65 years ago, Leprino Foods now claims to be world’s largest mozzarella cheese maker and top producer of whey protein and dairy ingredients.

Still family-owned, the company prides itself on having a reputation of being a dairy industry pioneer, supplying the highest-quality products to food and nutrition companies around the globe.

Glanbia employs over 6,600 people across 32 countries and our products are sold or distributed in over 130 countries with revenue of €2.4 billion in 2017.

In August 2000, Glanbia plc entered into the joint venture, worth almost £30 million, with the Leprino Foods Company to expand further into the fast-growing European pizza cheese market.

Leprino operates a plant with Glanbia in Co Down.