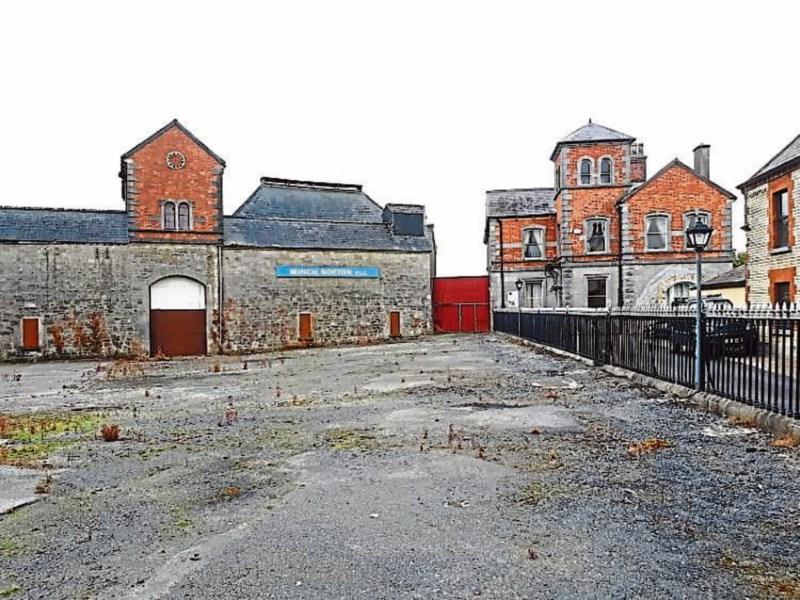 Planning permission has been lodged to build 40 apartments near Portlaoise Train Station in the first phase of a big redevelopment of lands attached to a landmark Portlaoise building which were once the subject of an €84.5 Anglo Irish Bank loan.

The Maltings and Granary Ltd intend to apply to Laois County Council to develop land at Harpur's Lane, which is part of the Minch Norton Maltings site.

The company's planning notice says the apartments will provide accommodation for independent and assisted living for the elderly and people with disabilities.

Permission is also sought for a so-called 'spine road' which will serve the development and future development of the wider landholding.

The application looks set to be the first part of the development which is being driven by local developers.

Mr Pat Flanagan is hosting an information evening on Thursday, April 11 to explain the proposal.

“The overall concept plan for the site will also be on view, and the developer wishes to meet any interested party to explain what is proposed, and to take these views into account when submitting plans for the next phases.

“The overall concept includes a state of the art 100 bed nursing home which is 3 storeys high. Also included is a childcare facility, and a total of 178 apartments, ranging in height from three to five storeys,” said a statement.

The site was rezoned by Laois County Council from residential to mixed use in order to open up the opportunities for the owners to develop on the site.

A previous builder had planned a nine-story development in 2006, but the plans fell through due to the economic crash. A €23.5 million of a €84.5 million Anglo-Irish Bank loan had been drawn down.