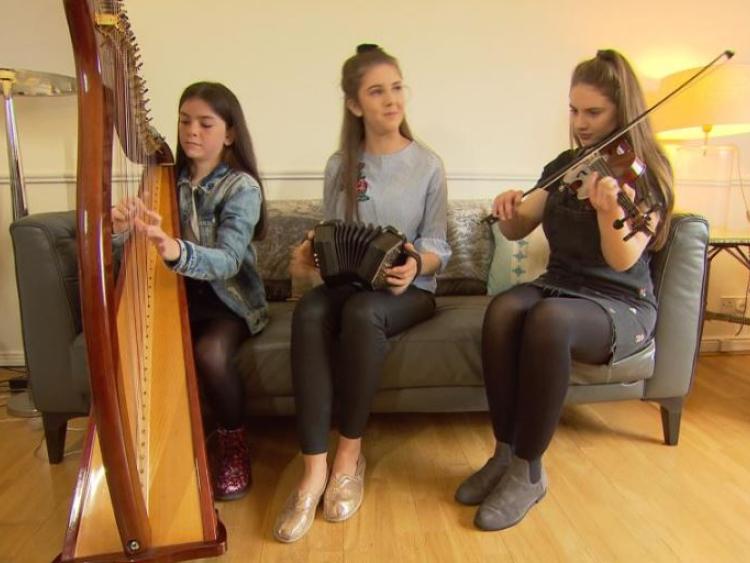 A host of talented Laois musicians are set to appear on a hugely popular RTÉ programme on television on Friday evening.

RTÉ Nationwide visited Laois this week to film for their Friday evening show. Talented musicians involved with Music Generation in Portlaoise are set to show their skills and chat about their craft on the show.

Music Generation and Laois School of Music moved into the former Scoil Mhuire building at Church Street, Portlaoise under the one roof of Laois Music Centre late last year.

The music centre is full every evening with over 600 students a week and it is a hive of activity in the town. The move was driven by Nuala Kelly and Rose Flannery and it is understood it has been signed up for a long lease in Scoil Mhuire.

Watch the talented Laois locals on Nationwide tonight, Friday, April 12 on RTÉ One AT 7pm and RTE+1 at 8pm. 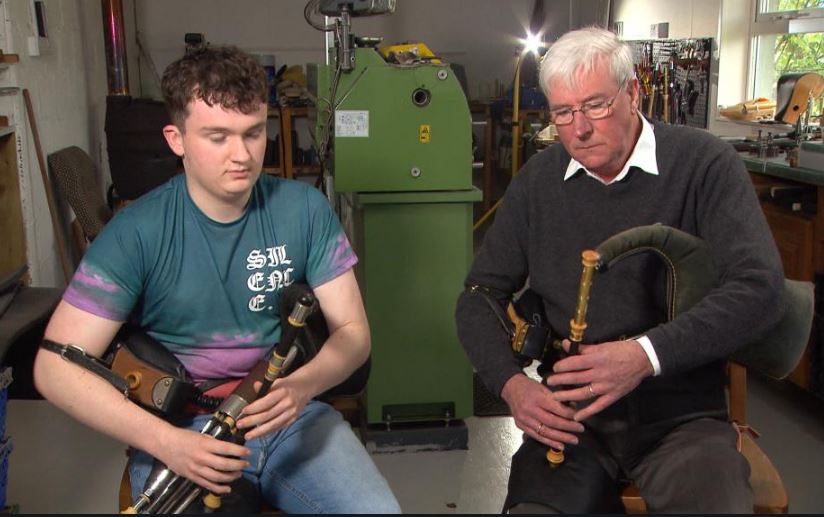