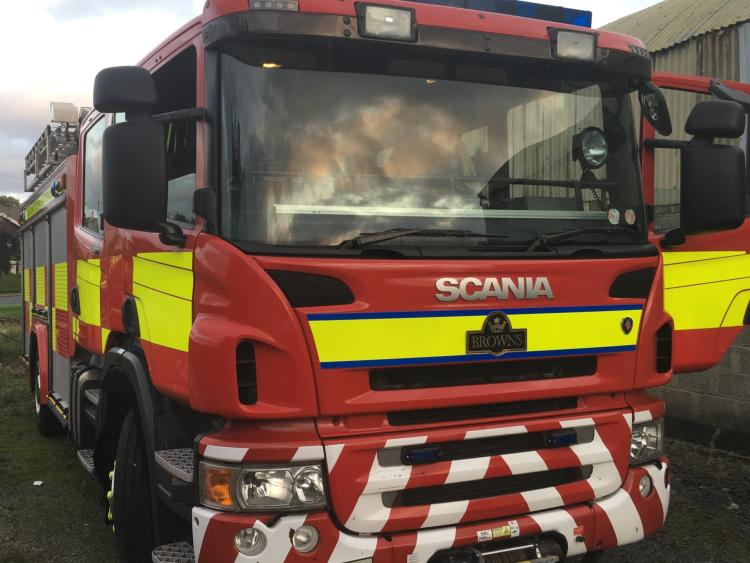 A fire broke out at a popular family walking destination in Laois on Easter Monday.

Laois Fire and Rescue Service were called to a fire at the Derryounce Lakes and Trails in Portarlington.

It is understood that the fire was accidental possibly from glass or a discarded cigarette.

The Derryounce committee has paid tribute to the fire service for its quick response.

"They responded quickly confirmed it was accidental possibly from glass or a discarded cigarette and dealt with what could of been a much bigger problem.

"Also many thanks to the public for making us aware of the scramblers that continue to use the amenity all the information has been noted and handed to the authorities," the committee has said in a statement via the Love Port Facebook page.

A Status Orange forest fire alert was issued by the Department of Agriculture for the duration of the Easter bank holiday weekend as temperatures soared to 22 degrees in parts over the weekend.

The department warned that forest, gorse and dried grasses in Laois and nationwide were at risk of fire as temperatures sharply increased.

Another dramatic change in the weather is expected this weekend as Met Éireann has named Storm Emma and issued weather warnings.