Roads: Minister says road should be done this year 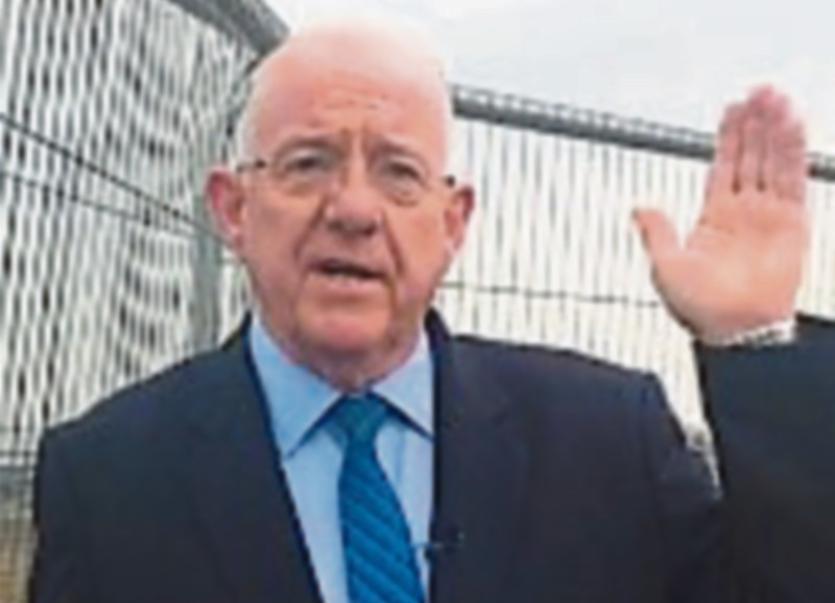 The construction of a new road in Portlaoise is the “final piece of the jigsaw” that will open up land for future development and ensure a free flow of traffic around the town, according to Laois TD and Government Minister Charlie Flanagan.

Work is ongoing at the southern orbital route which will link three key roads out of town - the Stradbally, Timahoe and Abbeyleix routes.

There are also plans for it to take N80 through town traffic away from the town centre.

Some councillors have raised concerns about safety at schools that the road may cause but Minster Flanagan highlighted what he sees as benefits of the project to the town.

Speaking at the site he said he looked forward to its completion.

“I'm standing here at the Timahoe road at the exciting new development which is the final piece of the jigsaw of the southern orbital route linking traffic from the Stradbally road N80 to the Mountmellick Road N80,” he said .

The Minister for Justice and Equality said it would open land in town for development and ensure the free flow of traffic around the town.

“This is a vital piece of infrastructure costing in excess of €5 million in public funding and I am anxious that this will be completed and open for business by the end of 2019,” he said.

A further €3 million was approved in February 2019 to complete the new road. The project is part of the Government's €27 billion Capital Investment Plan, announced in 2015.

The road replaces a previous plan for a relief road around the town.

Laois County Council originally wanted to divert N80 traffic on a Northern Orbital route to the west of Portlaoise.