Minister Flanagan called on to 'affirm' his support for Laois hospital

Election: Minister says he will not give 'oxygen' to FF man 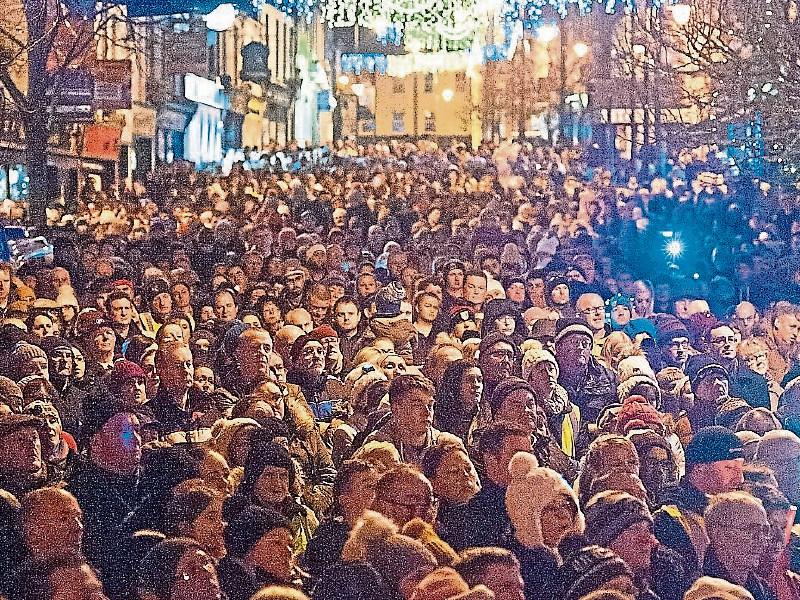 Laois TD and Minister for Justice Charlie Flanagan says he will not give oxygen to a local election candidate who wants him to “definitively affirm” support for services at the Midlands Regional Hospital Portlaoise.

Donal Kelly is standing for Fianna Fail in the Portlaoise Municipal Distict.

He says that the “silence of the grave”, as far as the Government is concerned, has descended on the future of Portlaoise hospital since the local election campaign commenced.

“It is inconceivable that such a critical and important facility can be treated in such a cavalier fashion.

“This issue is critical as far as the people of Portlaoise and the hospital’s catchment area are concerned. The hospital has to be expanded to cater for the huge growth in the population of Portlaoise and its environs and I challenge our Government Minister, Charlie Flanagan to come out and definitively affirm support for the retention and expansion of the facilities at the hospital.

“It is time for Mr Flanagan to pee or get off the pot, on this issue. You are part and parcel of this Government with a seat at the Cabinet table. You can influence thinking on this matter. Now I call on you to do your duty by the people of Laois, or you should resign your cabinet seat,” Mr Kelly said.

The Leinster Express put his remarks to Minister Flanagan.

“I have no intention of replying to Mr Kelly or giving oxygen to his election campaign. Making a political football of the hospital or its staff is not my style of politics,” he said.

Mr Kelly's statement said there is anger on the door steps at the approach of the Government to the hospital.

“The cry has gone up loud and long from the electorate in the county and further afield that no one wants any diminution in the services provided at the Hospital.

“The very contrary is the case. People in the town of Portlaoise and the catchment area want the hospital services expanded. They are strong in their condemnation of the approach of the HSE and the Department of Health to the future of services at the hospital,” Mr Kelly added.

“It is inconceivable to envisage the general hospital at Portlaoise being downgraded. The negative publicity which has been generated by the stories emanating from the Dublin Midlands Hospital Group, which has an overseeing role in relation to the Portlaoise facility, has done untold damage to the prospects of recruiting and retaining highly professional staff.

“That publicity has created an insecurity and it has proven to be a major negative factor to the bringing together of a corps of doctors and professionals who will deliver a dedicated, reliable and consistent medical service for the people of this area,” Mr Kelly added.

“The machinations and the hot air emanating from the Dublin Hospital Group and the lack of political will on the part of our constituency Fine Gael elected representatives to preserve and expand the hospital and its services for the local population are some of the defining factors which have made me throw my hat into this electoral ring.

“It is a no brainer for me. People come first and I will fight tooth and nail for Portlaoise General Hospital, for its retention, for its expansion and for the best service it can provide for the people of its catchment area.

“The importance of the hospital to the people of this area is immeasurable,” Mr Kelly concluded.