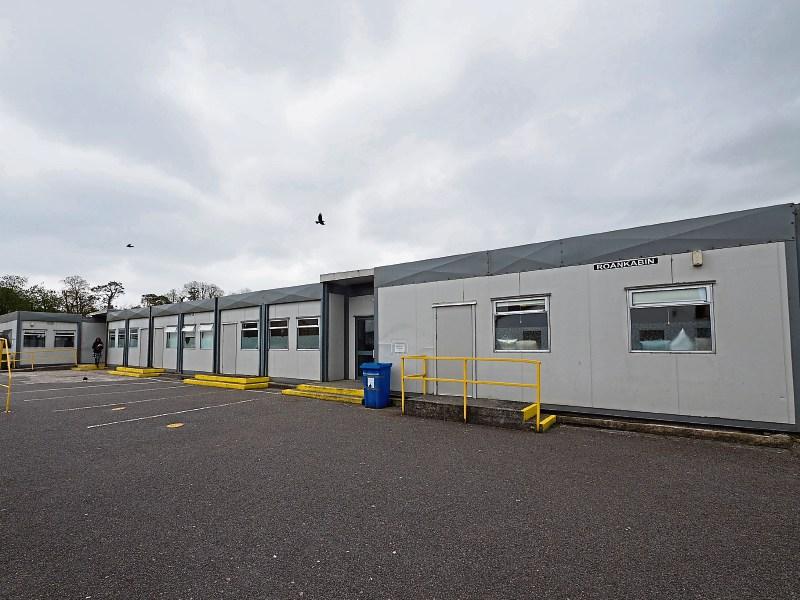 The granting of planning permission for a two-storey block of temporary prefabs at St Paul’s school in Monasterevin means that two-thirds of all classrooms at the school are now prefabs.

A new school is expected by 2023 according to principal Brian Bergin, who says the school is determined to cater for students.

He noted that the new temporary extension, which brings to 18 the number of classrooms provided in prefabs (out of 27), will use up a considerable amount of the school’s limited free space, but added: “Needs must.”

He said that there was an arrangement for the purposes of PE that students would be brought off site.

The school has 450 students, which is double the number of a few years ago. “And it’s still growing,” Mr Bergin said. The school was built to accommodate 250 students.

The news of more prefabs comes a week after it was confirmed that the tender process to build a new school is back on track and progressing.

It was previously hoped that the new school would be delivered before the end of 2019, but a court case related to the tendering process late last year delayed the process.