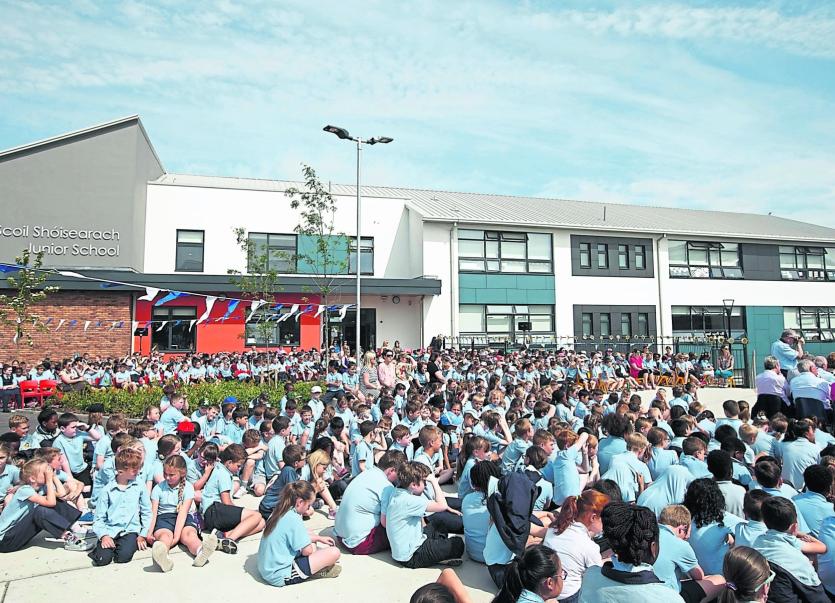 The Holy Family campus in Portlaoise

The well known principal of one of Laois' biggest primary schools has announced his retirement.

After forty years of teaching thousands of children, Des Sutton, Principal of the Holy Family Senior School, formerly St Paul's NS, will step down at the end of this school year.

Below: Des Sutton conducting his beloved school choir on the official opening day of the Holy Family Campus in June 2018. 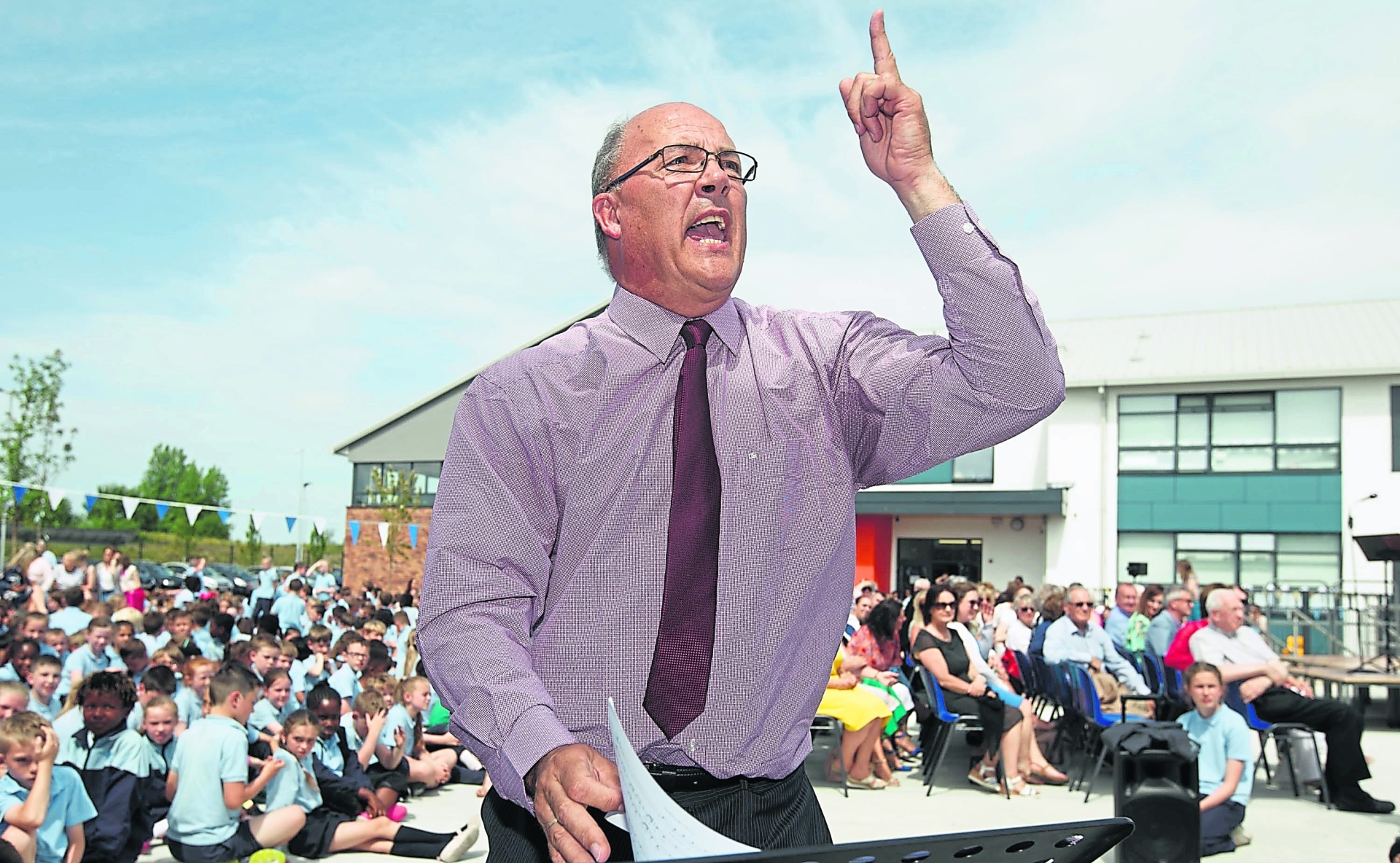 He has announced his decision to his staff, to the Board of Management and to the Parents Council.

He confirmed his decision to the Leinster Express today Friday May 3.

"It's time to move on. I have been blessed to work with wonderful people but it's time for someone else to take the reins," Mr Sutton said.

A proud Dubliner, he taught in Ballyroan for 12 years and still lives there. He moved to St Paul's NS 25 years ago, continuing as Principal when the school amalgamated with others to become the 750 pupil Holy Family School in 2017.

"I have seen a lot of changes, mainly good. I was delighted to see the end of corporal punishment. The child has become centre now, they like to come to school, it is a kind place now," he said.

Monsignor John Byrne, Parish Priest of Portlaoise, is chairman of the Board of Management for the Holy Family School.

"It is the end of an era. Des was a marvellous principal of St Pauls, and a very vital cog in the transition to amalgamating to form the Holy Family schools. It is great that he was the first principal of the Holy Family Senior school. He will be greatly missed, but I'm glad for Des that he is relatively young, with lots of energy and please God we will be seeing lots of him," Msgr Byrne said.

Mr Sutton will remain officially as principal until August 31, but the search for a new principal will start immediately.