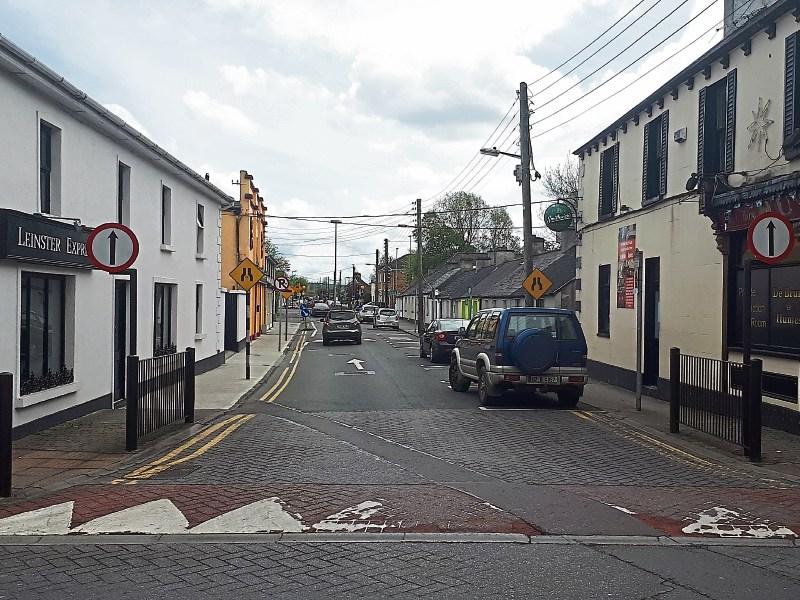 Grassroots politics can help bring vital messages that change is needed and demanded from the people to the power brokers.

Local elections are a chance to breathe oxygen into issues of big importance.

One such issue is the environment. Many local politicians have heeded tidy towns groups' appeals not to smother towns and villages in unrecyclable plastic posters. MORE BELOW PICTURE 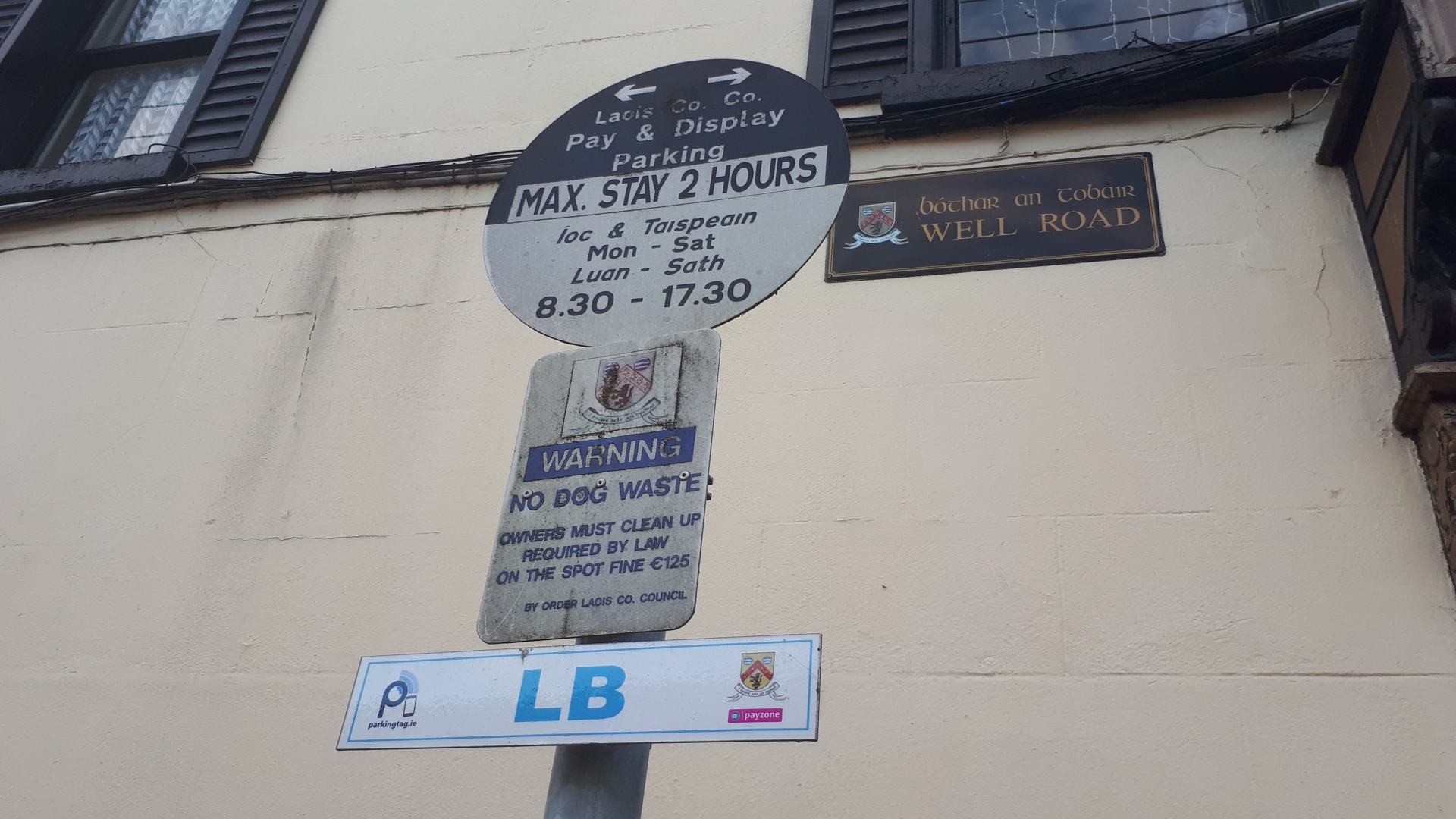 Fair enough. It is the job of politicians to respond and act. Actions speak louder than words.

However, politicians are notoriously self-serving and can be good at jumping on bandwagons to win popularity and votes.

While candidates boast about their green credentials, maybe they should open their eyes to the visually unenvironmentally friendly pollution on the streets of many towns around Laois and the rest of the country.

The countryside is, to a lesser extent, blighted by the same excessive dirty ugliness.

The Leinster Express is located on the junction of Main Street and the Well Road in Portlaoise. MORE BELOW PICTURE 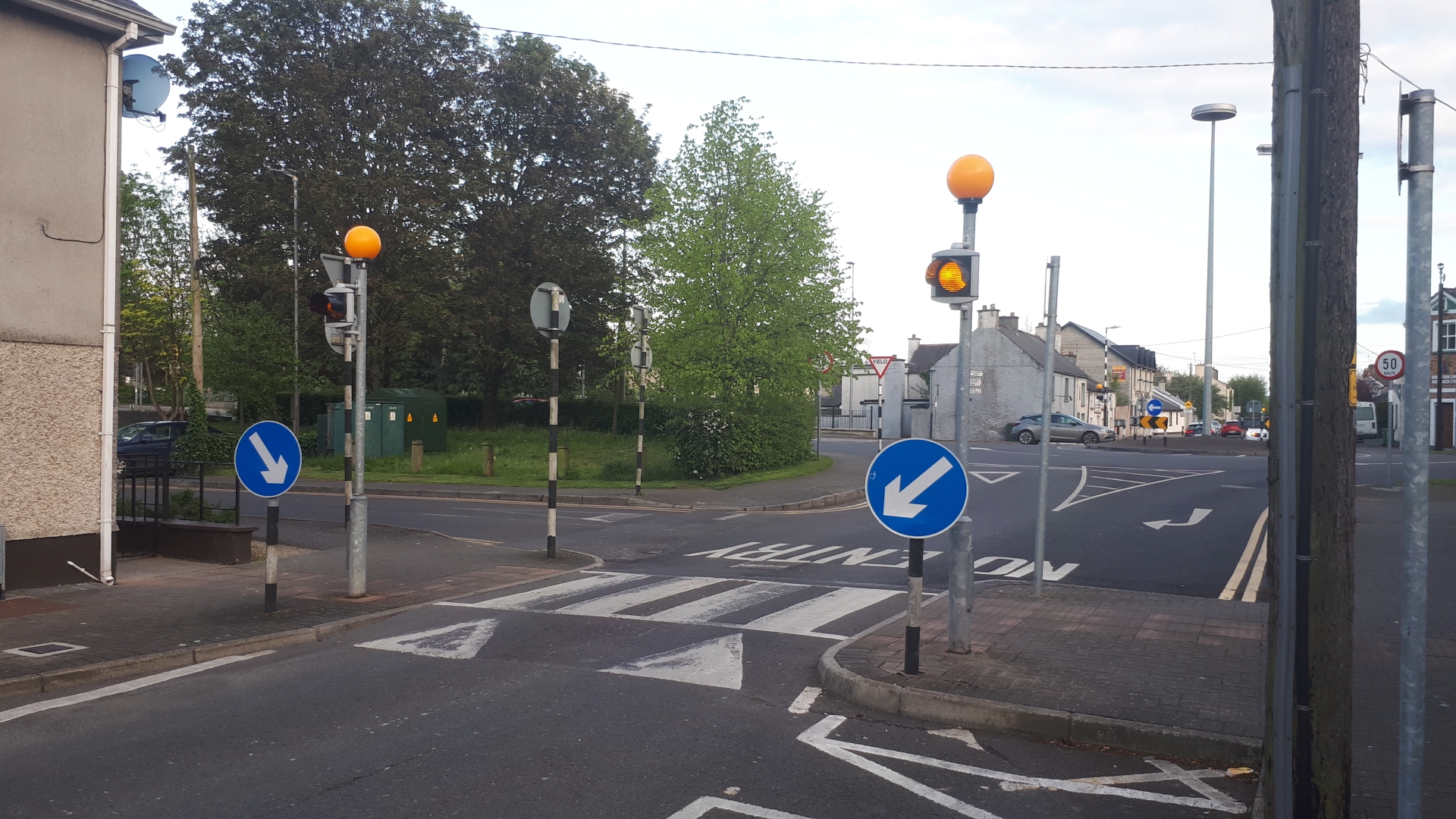 A section of the Well Road continues to meet with the James Fintan Lalor Avenue.

It is a short street with a couple of businesses and a few residences.

It takes less than two minutes to walk from Main Street to JFL Avenue.

Now, this street is polluted by metal poles erected by Laois County Council probably with the backing of public representatives.

There are 25 steel poles on this street. Many of the poles were put up to carry metal street signs. Most of these are used for traffic management. There are about 30 metal signs on the poles.

There are red signs, yellow signs, blue signs. There are big signs and smaller signs. MORE BELOW PICTURE. 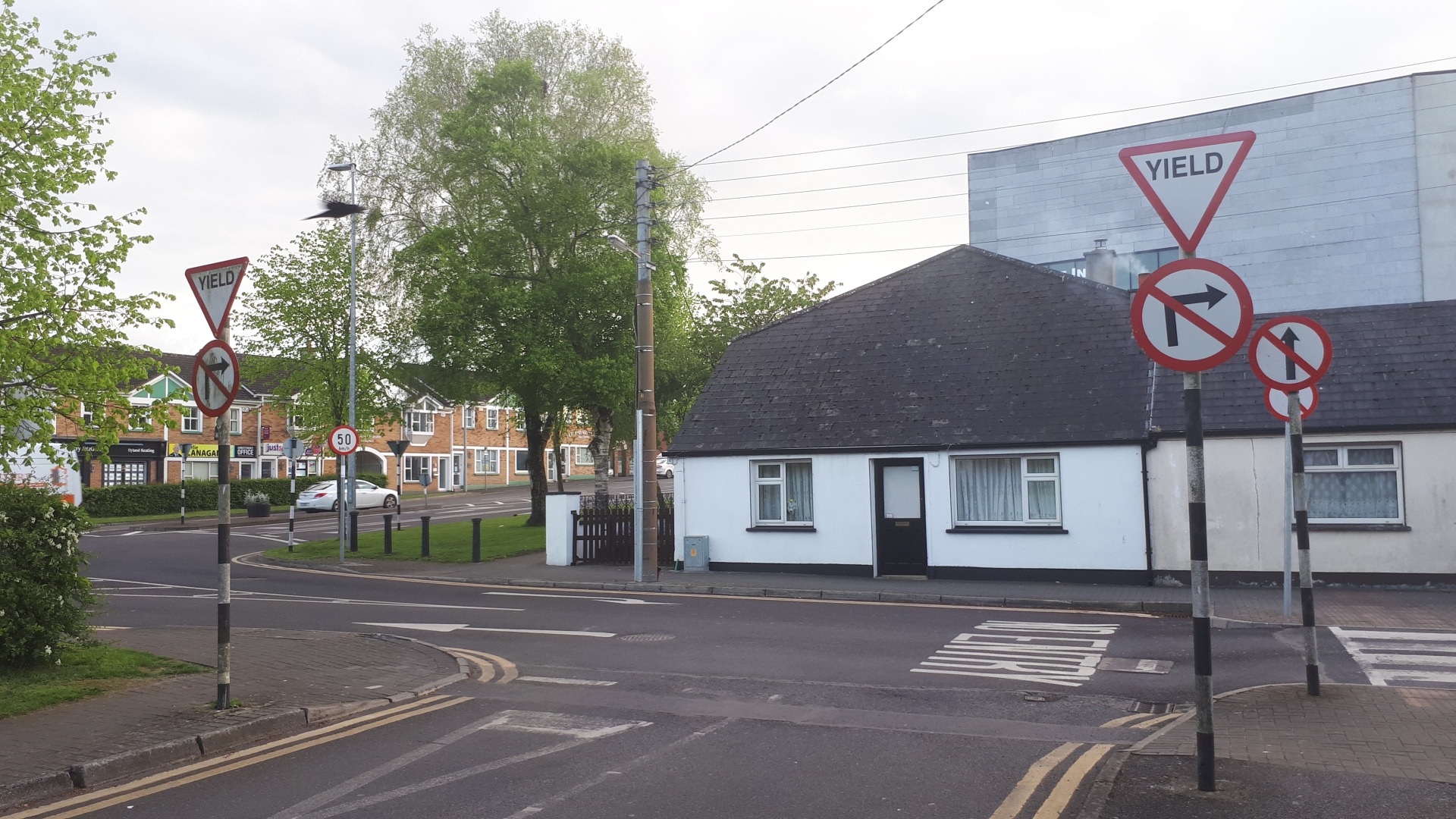 Some signs warn of traffic restrictions, other signs tell you that you can pay your parking fee via a smartphone.

There are signs that tell you that the speed limit is 50 kilometres an hour.

Apart from all this expensive signage, the ESB and Eir also have four big poles. Some are wooden, but one is metal.

In the middle of all this is a solar power metal machine where you'll be asked to pay to park your CO2 vehicle.

Now all of these signs are long-lasting. They will not blow down in the next storm. They are a permanent fixture.

That's the problem. These signs are installed to stay and a strong argument would have to be made to persuade bureaucracy to take away these unsightly things.

It would be ridiculous to argue that street safety signs are not needed. But how many do we need? Do we need as many as we have on the Well Road and other streets? Could they be greener?

No councillor, that I recall, has questioned the need for so many polluting signs and poles.

No councillor has ever suggested to officials to look at greener alternatives.

There are a few things councillors could think about.

These signs are not cheap. They're expensive to buy and cost lots of money to install. That is public money taken from the taxes you pay.

They certainly are not green. Ponder the amount of energy it takes to get the iron ore out of the earth as the raw material for these objects. Diesel-powered diggers and drills spewing out plenty of mucky air.

Think also about the huge amount of energy needed to smelt the ore to extract the metal. Consider as well the amount of carbon produced in turning that metal into a pole.

Then, there is the all-weather plastic coating on the signs and some poles. Hardly very green.

And, of course, Laois County Council has to use heavy machinery to install these poles and signs. Plenty of fumes were produced in this process.

To get them removed would also be expensive and dirty. Recycling them would also involve more energy consumption.

Perhaps the anti-poster councillor brigade could review the council's sign policy when they get elected if the environment is so important to their campaigns.

PS - Don't get me started on the telephone and power cables.