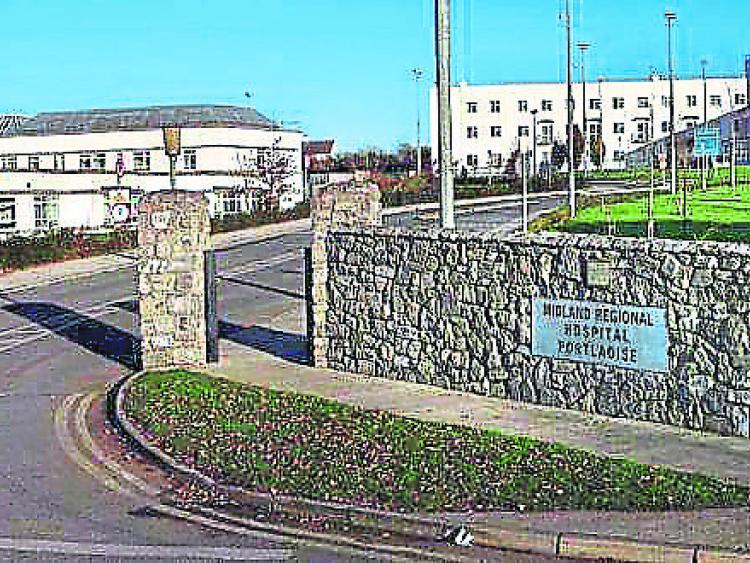 The Chapel of Rest at Portlaoise hospital could be 'terminated' and turned into offices in a move by the HSE to 'better utilise' its space.

The chapel is used for reposal before removal to a funeral service. This could be converted to administration offices according to Sinn Féin TD Brian Stanley.

Deputy Stanley has said the HSE and the Department of Health must clarify the situation regarding the future of the Chapel of Rest at Portlaoise hospital. He said the closure could put an added financial burden on families.

“The facility has been in use for decades, where people who died in the hospital would repose in the adjacent Chapel of Rest overnight. This facilitated families and friends to pay their respects there before removal to funeral services.

"I have been contacted by a number of constituents who are worried that this facility may be converted into an office or for other use.

"If this is allowed to happen it will put an added financial burden onto bereaved families who will then face the substantial extra cost of paying for funeral home accommodation. This will be on top of normal funeral costs, whether they can afford it or not.

"Friends of Portlaoise Hospital have spent money they raised voluntarily to improve this facility over recent years and ensured that it is appropriately fitted out. The use of this should not be terminated by the HSE in an arbitrary manner," he said.

A Laois undertaker has insisted that a number of funeral homes in the county do not charge anything extra for funeral home accommodation.

A spokesperson for the HSE has said no definite decision has been made but it will be considering this chapel building as a way to 'better utilise' the hospital space. They said St Fintan's Campus may be used instead if needed.

"Portlaoise Hospital has an ongoing campus development programme to address immediate and long terms needs of the hospital.

"As part of this, the Hospital is exploring ways to better utilise the existing infrastructure to create more improved and additional clinical spaces by relocating office space.

"Hospitals do not routinely provide removal services however on occasion (three so far this year and six in total last year) families and or local undertakers have requested the use of the Chapel of Rest.

"Should the improvement works commence, the hospital is aware and has engaged with Community Service at the St Fintans Campus who may be able to facilitate such removals, from the church on its grounds, should they be requested in the future.

"The hospital will communicate with all stakeholders on this matter directly," the spokesperson said.