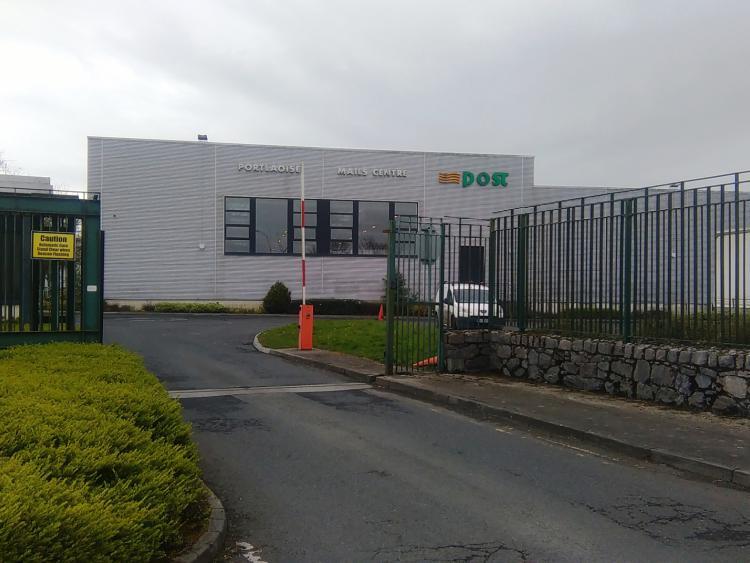 An Post has not ruled out the possibility of closing Portlaoise Mail Centre following 12 months of talks with the main An Post worker's union.

A spokesperson for An Post told the Leinster Express that ‘no decision has been taken by the company regarding the closure of a mail centre’.

“In the context of the significant decline in core mail volume and a Labour Court recommendation, the company has been in discussions in this regard with the main union in An Post (Communications Workers' Union) during the past 12 months or so.

“An Post has achieved significant staff reductions since 2009 and these have all been achieved through natural attrition as well as through redundancies; which were achieved on a voluntary basis.

“That remains our preferred approach and if and when a decision is made to close a mail centre we will continue to consult with our employees through their union representatives in order to deal with the associated staff impact issues,” the spokesperson said.

There are four mail centres in the country in Dubin, Cork, Portlaoise and Athlone and talks of closures and cuts have been ongoing for over a year.

The possible closure has caused fear among Portlaoise mail centre staff according to Cllr Caroline Dwane.

Cllr Dwane Stanley tabled a notice of motion at the recent Portlaoise Municipal District asking the council to seek clarity on whether the mail centre will be closed or not and to invite the An Post CEO to the council to discuss why it should remain open.

She said people are concerned about their jobs and their future.

“Workers in the centre are very concerned about their future, their jobs. I was told that the online shopping Asian and Wish that has gone from them three or four months ago that is now gone to Athlone.

“We have nearly 200 people working in An Post in the mail centre in Portlaoise and an extra 100 around Christmas time. The volume of mail has decreased but the parcel business is growing. There are plans to close one of them and I believe it shouldn’t be Portlaoise,” she said.

“I think it’s the busiest mail centre so why they are looking at Portlaoise I don’t know and we’d also have the best road network for distribution and we do need clarity,” she said.

Laois County Council said it will issue a letter to the Minister for Communications Mr Richard Bruton in regard to this.

Cllr Dwane Stanley said the CEO of An Post needs to be invited to a meeting in the council to ensure the mail centre stays open.

In response to why Asian and Wish post services were moved to Athlone from Portlaoise the An Post spokesperson said:

"An Post operates a large national infrastructure to facilitate the processing of the more than two million mail items we handle every day. We utilise the various parts of that infrastructure in processing mail and our growing ecommerce business as appropriate."