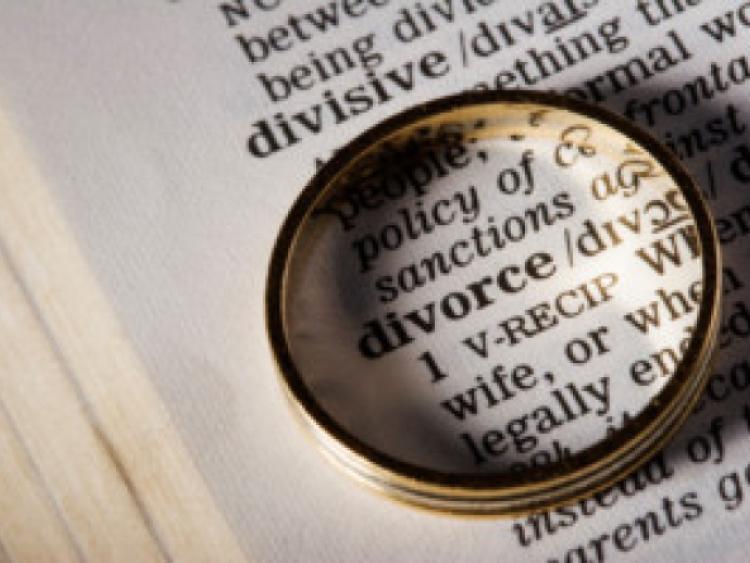 I don’t think any of us would dispute that.

But divorce is tougher, messier and more difficult if the waiting time before the proceedings can even get underway, is unduly long.

This government believes that 4 of the previous 5 years is unduly long, and that is why we are asking people to vote ‘Yes’ on May 24th.

We want to bring the waiting time, before people can apply for a divorce, down to 2 of the previous 3 years, and we want that change to be made by way of legislation.  That is why we are proposing to change the Constitution on 24th May.

I have worked as a solicitor, a rural TD and a Government minister, and in all three roles, I have met people who endured serious hardship while they waiting in limbo for four years before they could begin to draw a line under a marriage which, sadly, had broken down irretrievably.

Of course their situations were difficult anyway, of course they were expensive, of course they were emotionally draining, but I believe this proposed change will go at least some way to easing the burden, in the future, on others like them.  I see it as a compassionate response which will lift some of the inevitable distress, both emotional and financial, which any divorce imposes.

It won’t take it all away but it might stop some of it being excessive.

Divorce is never going to be a panacea.  No one goes into a marriage expecting it to end in divorce, so the emotional weight won’t just dissolve overnight. In addition two households will always be more expensive to run than one, but at least divorce gives clarity.  And clarity is so important. What we know about, we can deal with. The toll is taken by not knowing.

We all know people who have gone through the trauma of a marriage breakdown – it is not an urban or rural issue – it is everyone’s issue.  This is our chance to help people in this sad and difficult situation. I believe the proposal is widely supported. I was very happy when bringing it, to get the backing of all the other parties in the Oireachtas.  And I welcome the positive news in polls, but our experience of referendums has shown that outcomes cannot be taken for granted. Yes votes are needed to make this change.

So please make this your issue on May 24th.   Please help us make this reasonable, compassionate and caring change to our Constitution by voting ‘Yes’.

MORE ON THE VOTE AT WWW.REFCOM.IE