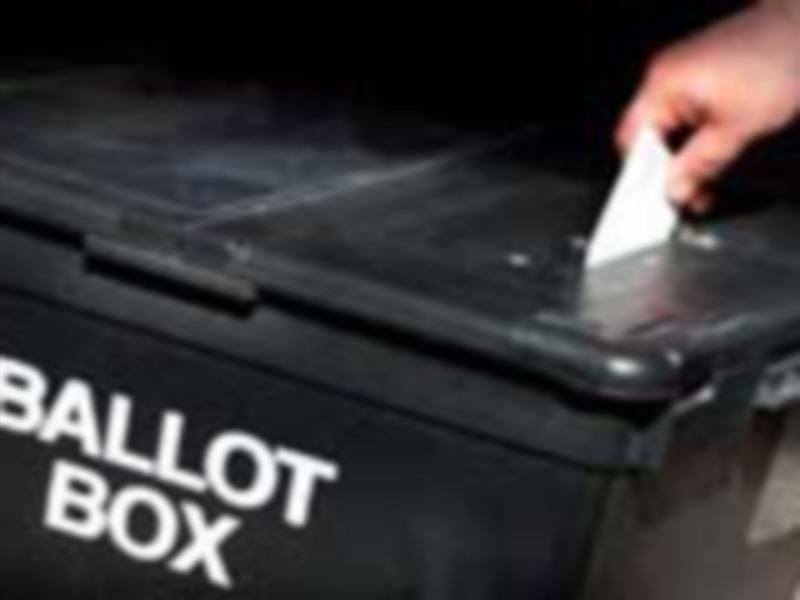 Laois Labour bucked the trend when Noel Tuohy won a Portlaoise seat in 2014. Eoin Barry is the new kid on the block. A big vote in Graigue / Killeshin base could give him a chance.

From The Fianna Fáil gene pool, the now Independent has upset the odds twice before. Popular in the Crettyard area, his hopes could depend on how Eoin Barry fares.

The Fleming name goes a long way with Laois voters and Padraig Fleming's electoral success was perhaps overdue when he first won a council seat. He must be a favourite.

Paschal McEvoy performed very well to win a seat for FF in 2014 when two FG councillors departed the scene in the Stradbally / Timahoe area. He is likely to be well in the mix this time.

Fine Gael hope Aisling Moran can fill the void left by the retirement of her father John. Aisling was active in his campaigns and will be known locally. Well in with a shout but not a cert.

This Fine Gael man operates between Stradbally and Portarlington out of his Emo base. The area is not cluttered with candidates which puts him at a big advantage. Not an also-ran.

Sinn Féin basked in the victory of Aidan Mullins last time at the expense of Fianna Fáil. He has been a busy councillor since and must be a short odds candidate to be re-elected.

This Fianna Fáil candidate's hopes rest on whether Portarlington voters want another voice in county hall. Her party will also hope that old wounds will have healed to rally around her.

Being based in Stradbally is an advantage. Vivienne Phelan is also young and eager for politics. It remains to be seen if these factors undo the damage caused by her views on nurses pay.