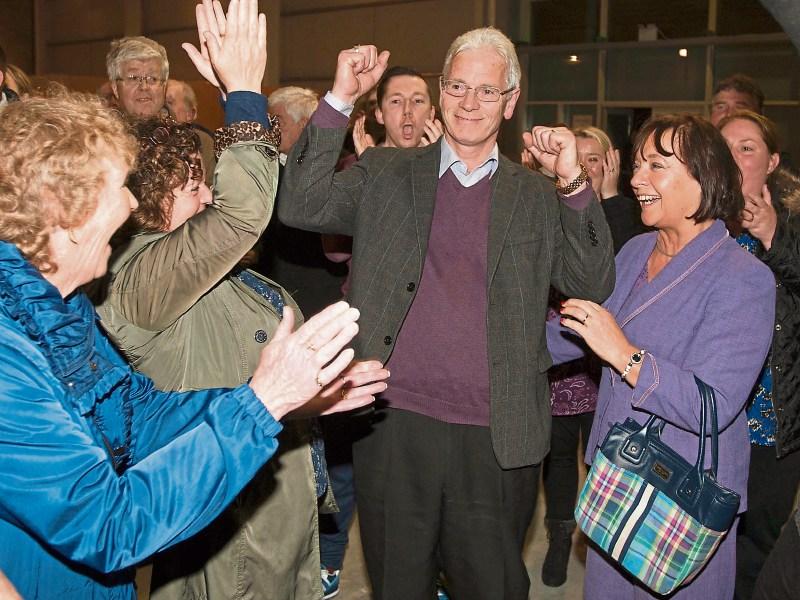 This municipal district reflects badly on local politics and democracy not because of the candidates who have put their heads above the parapet but because there are so few in the field.

Portarlington Graiguecullen has the lowest number of candidates of any Laois County Council electoral area. Just nine people are competing for six seats. There were 13 hopefuls in 2014.

The low number is hardly reflective of the size of the area and the size of Portarlington and Graiguecullen. One would naturally assume that an area of this size would have attracted a larger field of politicians.

Port and Graiguecullen are two of the fastest growing urban areas in the country when it comes to popluation. Other villages in this district have also seen big spikes in population.

When local government reform happened Graigue should, arguably, have been placed in the area of Carlow County Council. Similarly the Offaly side of Port should have been brought into Laois. As it is the situation is fractious. It has two big urban centres and Stradbally.

A town the size of Portarlington has only two candidates with Aidan Mullins and Deirdre O'Connell-Hopkins. Tom Mulhall is also active in the town.

Eoin Barry and Ben Brennan are flying the flag for the Graiguecullen while Pascal McEvoy and Vivienne Phelan are based in Stradbally.

The rest are in lightly populated areas.

This makes for a district with lots of competing priorities and diverse electorate.

Bad bends, potholes and flooding problems could top the list of issues for some candidates who represent rural voters. Arguably the rural based candidates are at an advantage as they can focus their efforts.

Other candidates will focus on issues in housing estates and the need for better services for people in towns.

Instead of a pothole an urban candidate might lobby for more cash for footpaths and street cleaning.

Last time around Aidan Mullins romped home, topping the poll. He has been the only councillor based in Port for the past five years.

Tom Mulhall is the nearest, based in Emo/Ballybrittas. He is active on town issues but will also focus on Stradbally issues.

Having the town 'between them' puts the presssure on Fianna Fáil to win back lost territory through Deirdre Hopkins O'Connell.

Her party left was left with no councillor in Port with Willie Murphy falling short the last time when Ray Cribbin ran as an independent.

The rest of the the field are all based in Stradbally and as far away as Crettyard.

Last time around Fianna Fail made inroads into the Fine Gael stronghold of Stradbally in the shape of Pascal McEvoy. He dominated the votes and was able to find number ones from neighbouring areas.

Vivienne Phelan wants to loosen his grip on a seat which Fine Gael may see as their own.

Fine Gael held three seats in the area going into 2014 and ended up with just one. The party could be in the mix in the a multi-candidate battle to win the final two seats. However, Eoin Barry, Vivienne Phelan and Deirdre O'Connell Hopkins will belive they are in with a bettable chance.