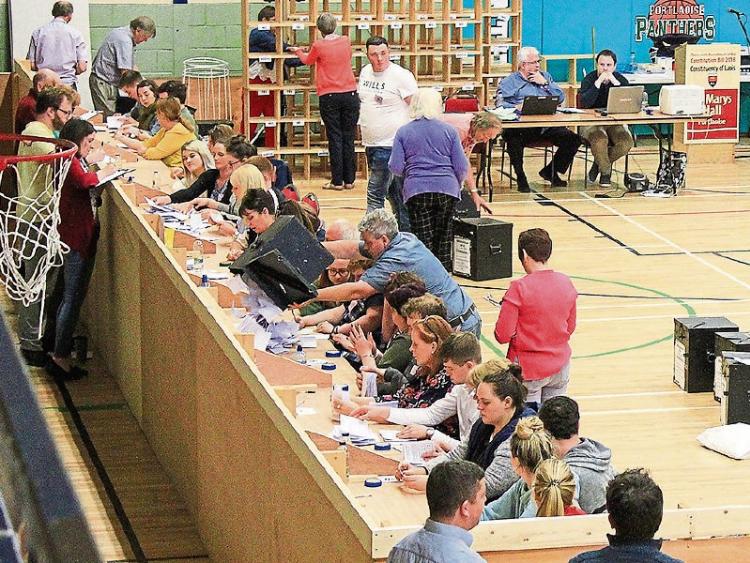 The four seater is now a five seater in this election because the UK plans to leave the EU. The last seat will be put into cold storage until Brexit happens.

A total of 23 candidates of various hues have entered the race. When it comes down to it there are no more than eight contenders.

Brian Crowley had been the dominant force here for 25 years, going back to his first election in 1994. He won over 100,000 first preference votes in every election since 1999 and secured a massive 180,329 votes five years ago.

Fianna Fáil hope to capitalise on the departure of Brian Crowley with Malcolm Byrne running alongside Cork TD Billy Kelleher who is the heavy favourite to top the poll, drawing on the Crowley vote in Cork.

The party has divided the constituency in two for the purposes of campaigning and canvassing, with Kelleher getting Cork, Kerry, Limerick county and Clare, while Byrne has the six Leinster counties. Waterford and Tipperary and Limerick city are open to both candidates to canvass and campaign in.

With a population of 600,000 Cork is a crucial lynch pin for all candidates, particularly those based in Munster. In 2014 three Cork based candidates were elected including Crowley, Deirdre Clune and Liadh ní Riada.

Also elected was Munster based candidate Sean Kelly who is based in Kerry. The former GAA president will surely fancy his chances of returning especially with Crowley out of the picture.

All are now vying for the Crowley vote with many expected to go to Kelleher.

But Clune will also be in the hunt. She nearly missed out on a seat in 2014 when Simon Harris ran her close. His constituency colleague Andrew Doyle in Wicklow is now running on the three strong Fine Gael ticket and is focusing on the counties of Laois, Offaly, Wicklow, Kilkenny, Carlow and Wexford. He believes that Leinster should have an MEP. The only area of the country that does not have an MEP is the six counties of Leinster.

Mick Wallace is a late entrant into the race.

Labour candidate Sheila Nunan is also trying to campaign across the entire constituency. As president of the Irish Congress of Trade Unions and outgoing general secretary of the Irish National Teachers' Organisation.

The inclusion of Laois and Offaly in this constituency makes it feasible that unlike in 2014, at least one MEP will come from south Leinster.

Fianna Fáil believes it has an outside chance of taking a second seat in this constituency.

Complex transfers will be the order of the day.

There are no Laois Offaly based candidates.

Votes will be counted in Cork.

Wexford native and councillor from Gorey

Retired farmer from Cahir in Tipperary

Teacher who lives in Kilternan, Dublin 18

Senator from Tramore in Co Waterford

Entrepeneur from Gorey in Co Wexford

Homemaker from Togher in Cork