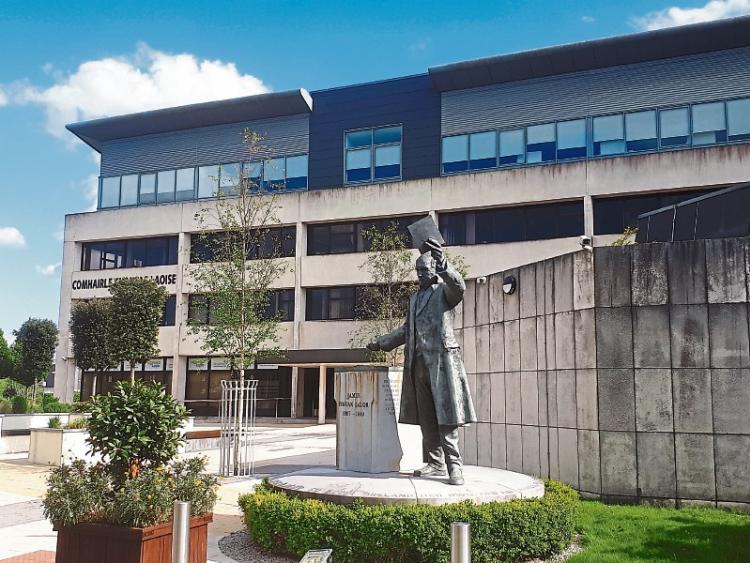 Do you want to be the hurler on the ditch who gives out in the pub or trolls on some social media platform over politicians and all that you think is wrong with them?

Fair enough. It is a relatively free country where democracy didn't come cheap. People died so that we have the right to express our views openly.

It is important that the public tell politicians what they think. Direct opinions expressed in a straightforward way is important. Unelected authorities make decisions that have no consequence for themselves. Politicians who have listened to the people can halt such decisions.

Politicians mightn't always like what they are being told but they realise that they have to hear what is affecting people so that they can go and do their jobs.

Elections give the public a chance to pick people who can get things done. They also allow the public to select representatives who will speak up and challenge.

This week 39 candidates stand before the electorate in the Laois County Council election. A further 23 people are seeking your backing in a bid to win seats in the European Parliament.

Every candidate deserves praise for their courage to go before the people and do a job that is becoming more difficult and unpopular at each election.

The people will elect candidates who they believe can navigate what is often a maze of red tape to find out how problems can be fixed. They must be diplomats and fighters at the same time.

When we give out about politics or politicians most of us add that we wouldn't do the job. Of course, we wouldn't because it is a hard but necessary job which has little glamour in this age.

Rather than troll or give out, get out and vote this Friday, May 24.