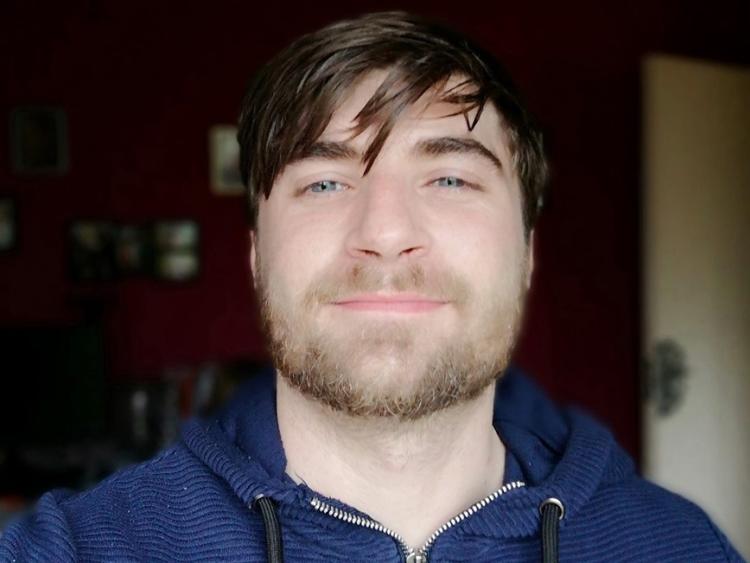 The man and boy who died in the horror Offaly car crash on Monday evening have been named locally as father and son, Vincent and Sully Rossi.

It is understood that the deceased man, who was aged in his 30s, had moved to Portlaoise as a child with his mother Mary and two sisters Amy and Laura.

Vincent's mother hails from the St Brigid's area of Portlaoise and is a member of the Heavin family which recently laid their mother, Kay, to rest after her death in the town.

A fan of cars, Vincent and his family were described as very popular in the tightly-knit new housing association estate located off the Mountmellick Road. Local children celebrated Daniel's birthday on May 25.

Always busy, Vincent was a full-time parent, who one local said 'lived for his kids' who attended school in Mountmellick. He had enthusiastically completed several back-to-work schemes.

Gardaí have appealed for anybody for information about the crash to come forward.

Gardaí particularly appeal to anybody who was travelling on the busy national N80 route and who may have dash cam footage from the Portlaoise to Tullamore road in the time around the crash.

Apart from being the main road between Laois and Offaly, the route is a busy route for freight traffic as it links the midlands to Rosslare Port.

The man and children were travelling in a 02 registered black Volkswagen Golf. The truck was an articulated lorry. The truck driver is understood to be uninjured.

Gardaí are appealing for anyone with information in relation to this collision to contact Tullamore Garda Station on 057-9327600 or Portlaoise Garda Station at 057 8674100 the Garda Confidential Line 1800 666 111 or any Garda Station.