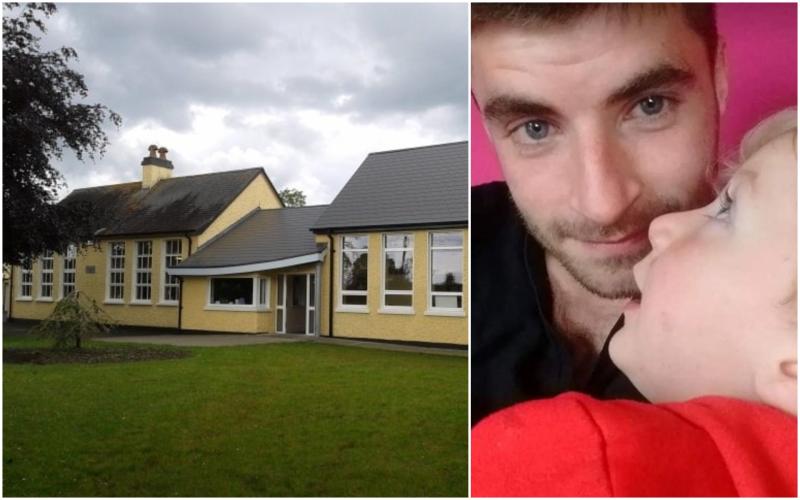 Management, staff, pupils and the surrounding community in a Laois national school have been 'deeply saddened' by the deaths of a father and younger sibling of two of its students.

Barnashrone National School in Mountmellick has released a statement following the tragic deaths of Vincent Rossi and his 5-year-old son Sully in a car crash on Monday evening. Vincent's children Hayley, aged 9, and Daniel, aged 8, are pupils in Barnashrone.

"We have sadly learned of the deaths of a father and younger sibling of two of our students. This is a terrible tragedy for the families, our school and our community. We are deeply saddened by these events and our thoughts and prayers are with the surviving members of the family.

"We have been helping students to deal with this tragic event and have received support from the wider school community and the National Educational Psychological Service (NEPS) in this regard.

MORE: Update on the condition of children injured in crash that killed their dad and brother