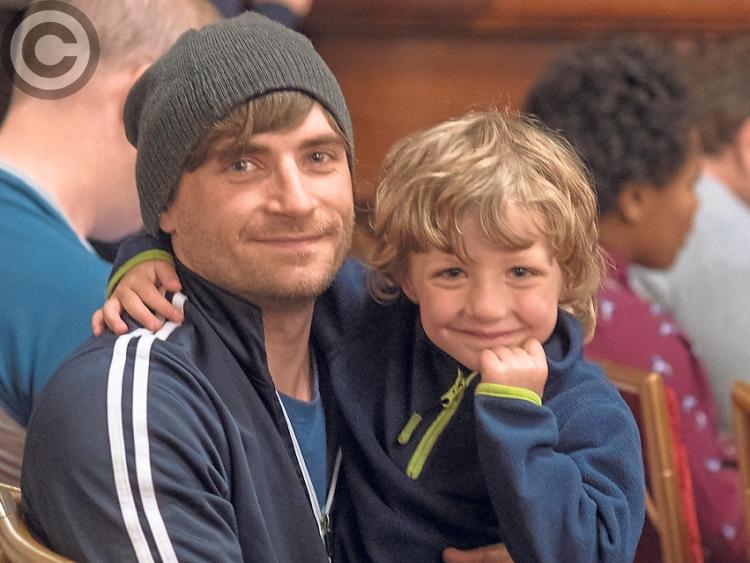 There has been a huge reaction to an online fundraiser for a Portlaoise man and his son who were tragically killed in a crash on Monday evening.

Elizabeth Mullally, a family friend, has set up the fundraiser with the approval of Mr Rossi's family.

There has been an outpouring of support with over €1,100 donated in the first two hours. The money is to go towards funeral costs and support for the surviving children Hayley and Daniel.

"As many of you know, Vincent and Sully tragically lost their lives this week in an accident with Hayley and Daniel.

"We would like to ease the pressure on their family by asking for donations towards giving them the best possible send-off that they so truly deserve.

"The money will also go towards any help and support that Hayley and Daniel will need in the future.

"Every donation is really appreciated and a share if you have time."