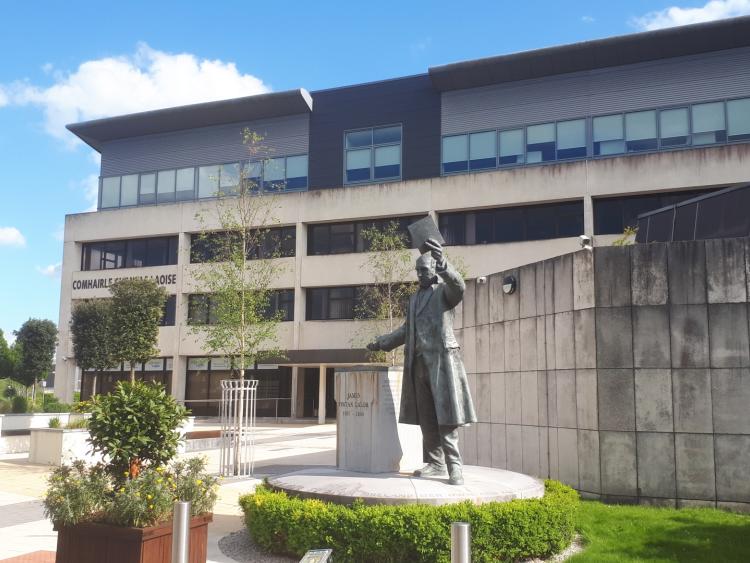 The Green Party has called for a universal standard of transparency across local government to ensure better public and media access to the workings of Laois and other councils across the State.

The call comes after a majority of members of Kilkenny County Council voted to ban public and media access to the Strategic Policy Committee (SPC) meetings of the council. Laois County Council has a similar ban. SPCs formulate, develop, monitor and review policies of councils.

Green Party councillor and spokesperson for local government, Malcolm Noonan, opposed the amendment to standing orders along with four other Kilkenny councillors at the AGM.

He said that a culture of openness and transparency in how public monies are spent, in how policy is formulated, and how projects and plans are made should be the default way of doing business across the public sector. He wants the Minister of State with responsibility for Local Government, John Paul Phelan TD, to step in.

“We are calling on the Minister to introduce a single standard across local government where individual councils cannot arbitrarily restrict freedom of the press or public access to meetings. Such a standard should mean media and public access to plenary meetings as well as other associated structures of the council, live streaming of meetings, agendas publicised in advance, and the use of participative planning methodologies across every section of our councils.

“The Green Party shares the concern expressed by journalists and notes the recent report by Transparency International Ireland on local government where many issues of transparency and accountability were highlighted as being inadequate across many councils,” he said.

Cllr Noonan said that councils were among the biggest spenders of public funding and procurement in the State and that openness around all activities of councils could only be a good thing.

“We have nothing to hide here. We do good work here in Kilkenny, as is the case across local government, but my experience has been that we should trust the citizen as an expert in their own right and trust the media — both local and national — to disseminate balanced and fair reporting. In the absence of such reporting, we are left to the unchecked devices of social media,” he said.

Cllr Noonan said a universal standard of reporting, access, and dissemination was the way forward.

“Media reporting on local plans and projects of councils will ultimately lead to better, more robust plans and projects where people’s voices are heard and validated. Surely this can only be good for our democracy,” he concluded.