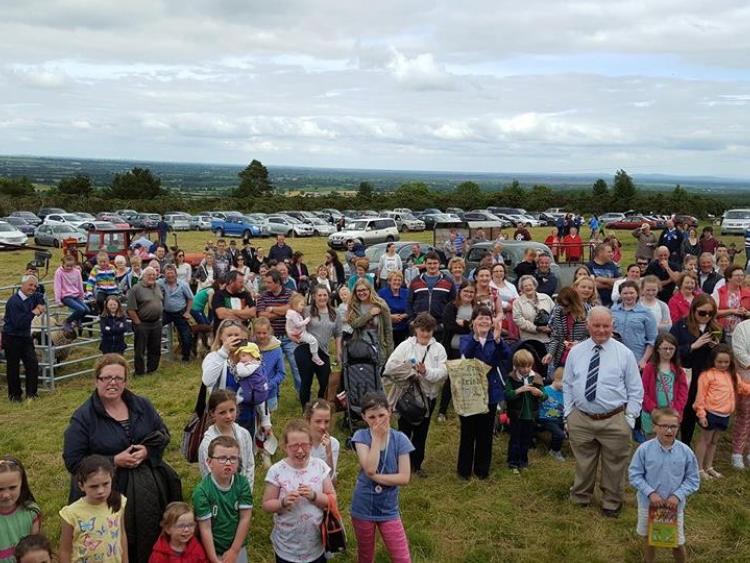 Rosenallis Festival of the Mountain

Organisers of a long standing Laois festival has announced its cancellation this summer.

Rosenallis Festival of the Mountain is a traditional rural festival on the Slieve Bloom mountains that has been running since 1957.

Late on Wednesday, June 12 the Rosenallis Development Association which runs the festival, made their announcement that it regrettably will not take place. They say attendance has dropped, and ask for more people to help organise it.

Cllr Seamus McDonald is the chairperson.

"We are under a bit of pressure this year because one of our main volunteers isn't well, so we said we would give it a rest for one year. We need five or six more volunteers to help," he said.

"It is very disappointing, but numbers have waned slightly. We would like more support from local organisations in the parish, to get involved," he said.

The RDA also organise the St Patrick's Day parade in the village.

"We will continue to meet during the year and run the parade," Cllr McDonald said.

The festival has been running since 1962, with traditional farm animal stalls and Queen of the Mountain and bonny baby prizes. 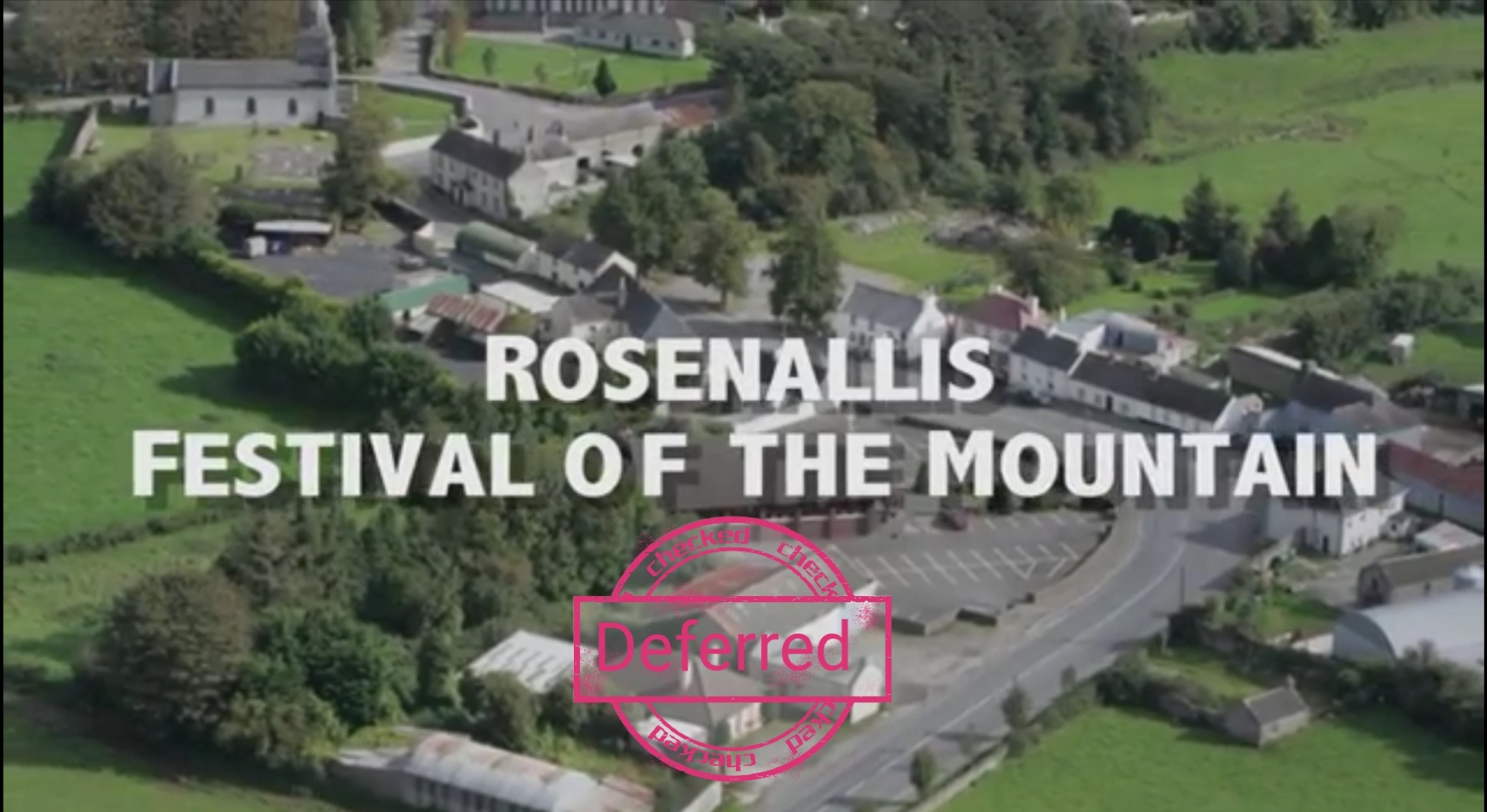 The committee thanked everyone who has supported it.

"We would sincerely like to thank our sponsors, committee members and everyone who contributed and made the Festival a reality over its 57 year history. We aim to bring the festival back next year but we cannot do this without the help of the people, clubs and organisations. Without additional help and support, it will not be possible to hold the Festival into the future," they say.

"For now, the committee (hopefully alongside some extra faces) will reflect and come together to generate new ideas with the goal of rejuvenating the Festival and returning it to its more successful days," they state.