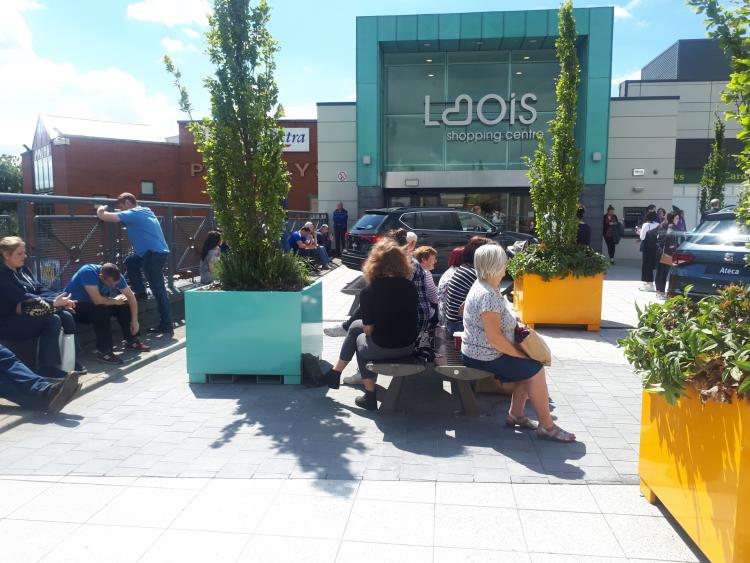 Laois Shopping Centre was evacuated this morning as emergency services deal with an incident.

Staff and customers had to be evacuated from the building in Portlaoise.

Staff say the decision was taken to clear the building after a fire alarm went off. A customer who was waiting told the Leinster Express that the alarm went off at 11.30am. She said there was smoke in Tesco. There were no injuries.

Laois County Fire and Rescue and the Gardaí are on the scene.

The alarm was lifted by 12.20pm. An incident was reported in one as yet unidentified shop. 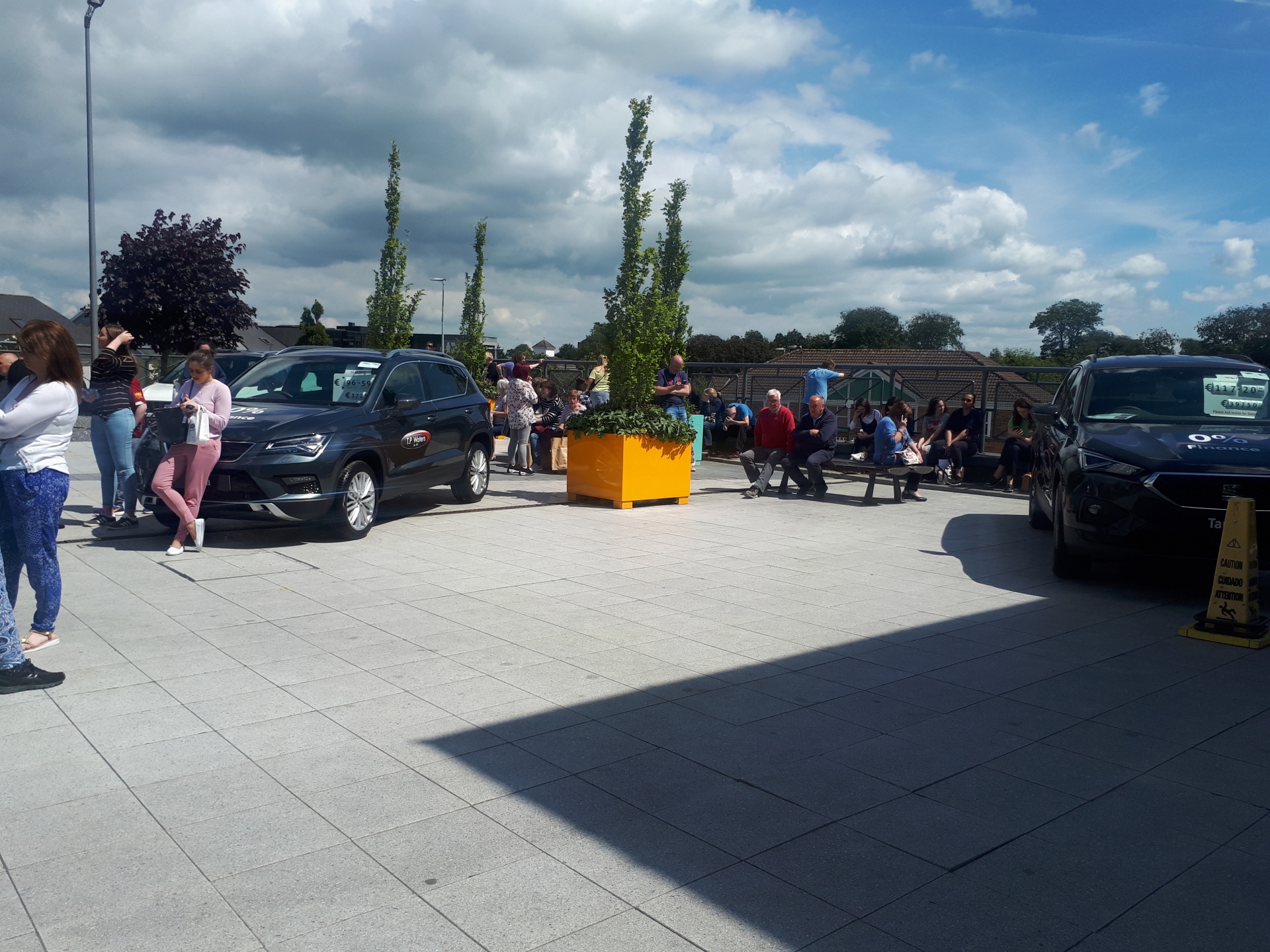 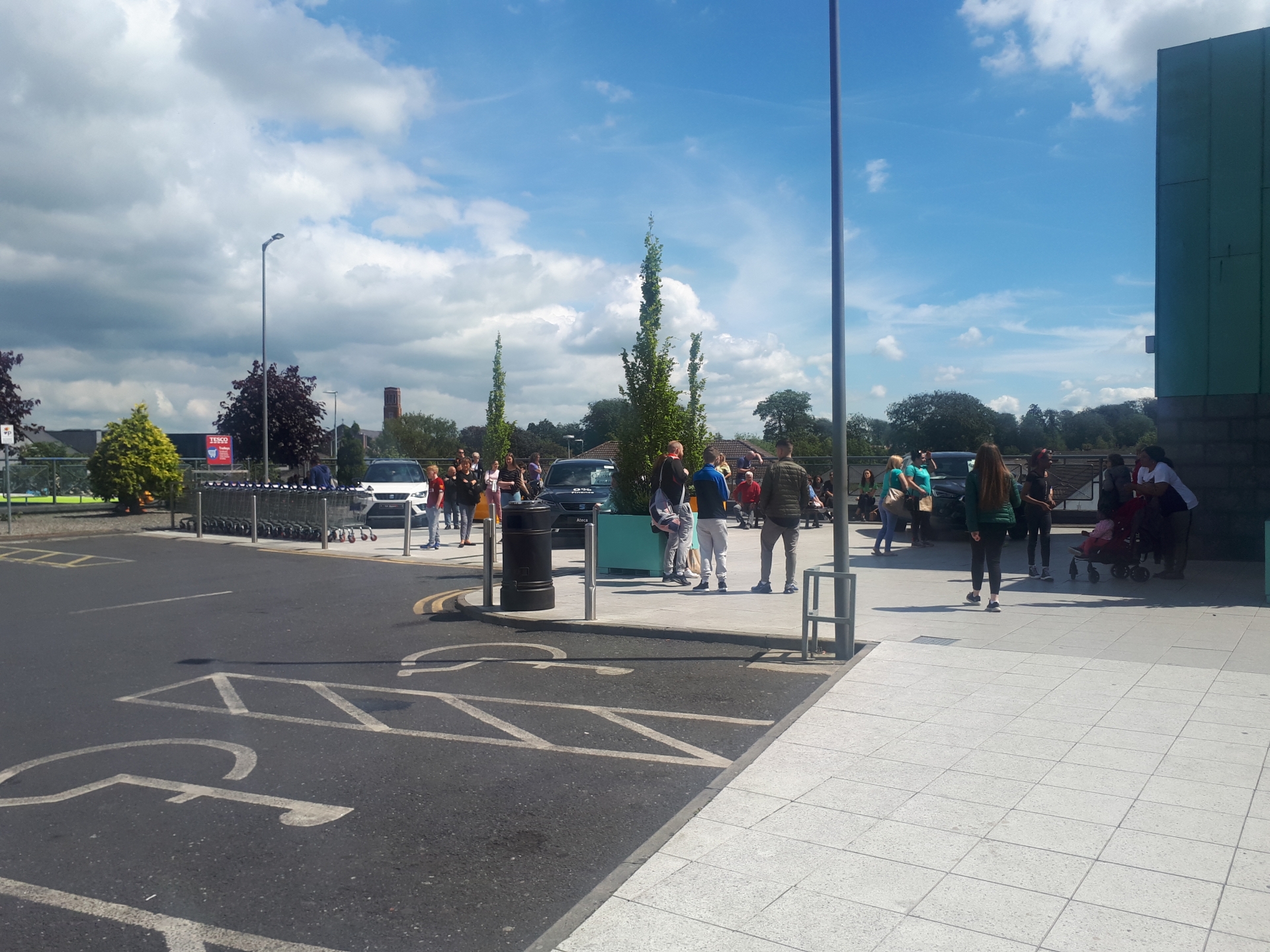