Advertised guitar but didn't deliver after being paid 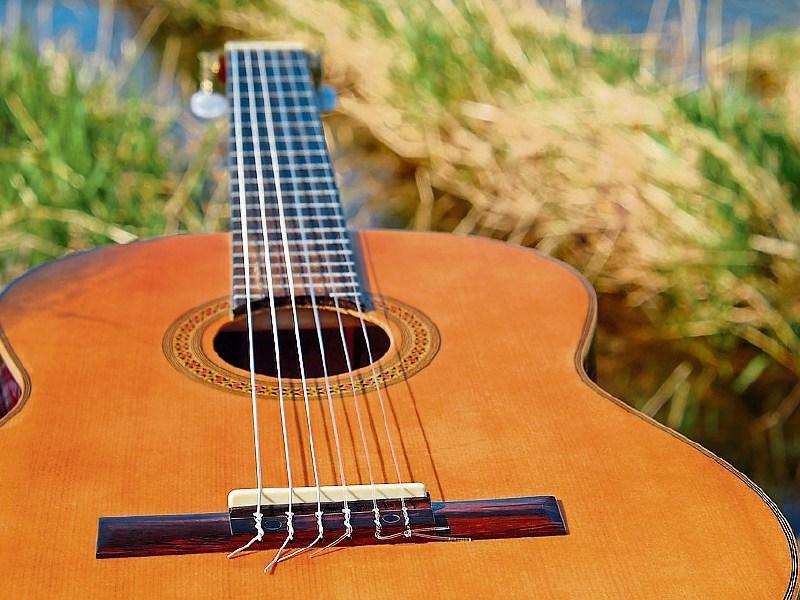 Advertised guitar but didn't deliver after being paid

A 20-year-old man who deceived an injured party by taking money for a guitar he had advertised on Done Deal but never delivered the item, has been directed to complete a restorative justice programme by July.

When the case first came before the court in March, Sgt JJ Kirby gave evidence that in March 2017, the accused posted an advert on Done Deal for a guitar and accessories.

The injured party contacted him and agreed to lodge €125 in his bank account, but the items were never posted out.

Defence, Mr Declan Breen said the accused had been homeless at the time and had issues with drink and drugs.

“It was a mean thing to do,” said Mr Breen of the offence.

Defence said that the accused had been in care from an early age and went through 17 different foster homes. He had no one to guide him, said Mr Breen, and fell into bad company and bad ways.

Mr Breen went on to say that the accused had decided a year and a half ago to rectify things and is now clean of drugs.

Judge Catherine Staines adjourned the case to June 13 for a restorative justice report.

At last week’s court, Judge Staines noted that the accused has 20 hours’ community work to do and he must also pay compensation and write a letter of apology.

The matter was put back to July 11 next for the accused to complete his contract.