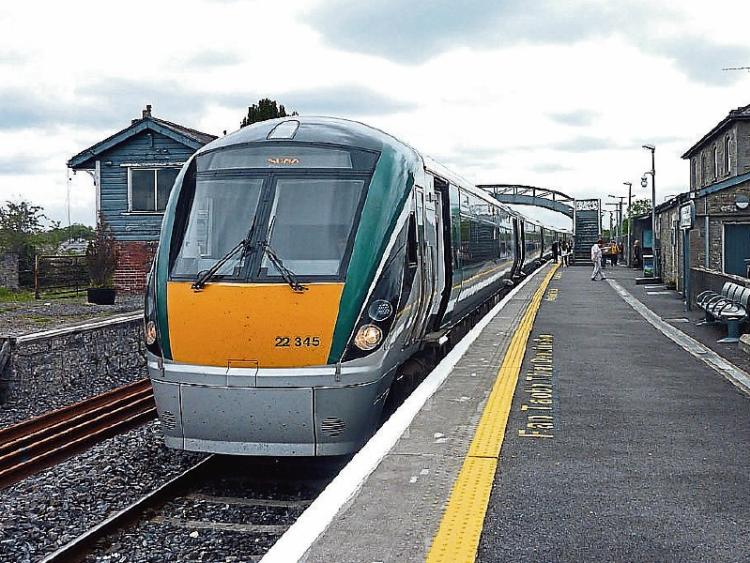 Commuters earn more than those who work closer to home.

Commuters who travel for longer to work have higher wages and workers who travelled greater than 30 minutes to Dublin had highest incomes according to newly compiled official figures.

The CSO's Geographical Profiles of Income in Ireland 2016 says the median earned income for all commuters in Ireland in 2016 was €34,579. 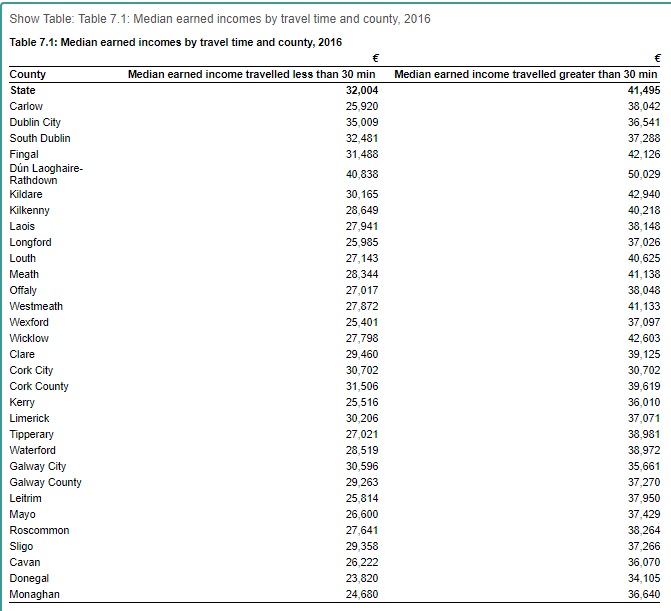 Commuters who worked in the Industry sectors and travelled greater than 30 minutes had highest income at €49,428.

The lowest median values for earned income were €29,200 for commuters who were car passengers and €31,898 for those travelling by bus, minibus or coach.

Earned income includes gross income from employment and self-employment only and was not adjusted for hours worked.