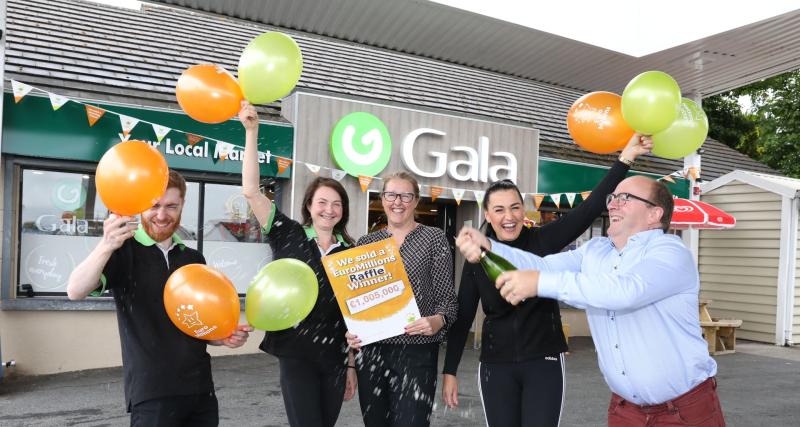 Portlaoise is 'buzzing' that there may be a lucky local winner of €1 million according to the shopkeeper that sold the winning EuroMillions ticket.

“We are absolutely thrilled to have sold the winning ticket. The word came through from the National Lottery just before we closed last night and it’s the talk of the town this morning. Portlaoise is absolutely buzzing and I do hope the new millionaire is a local,” he said. 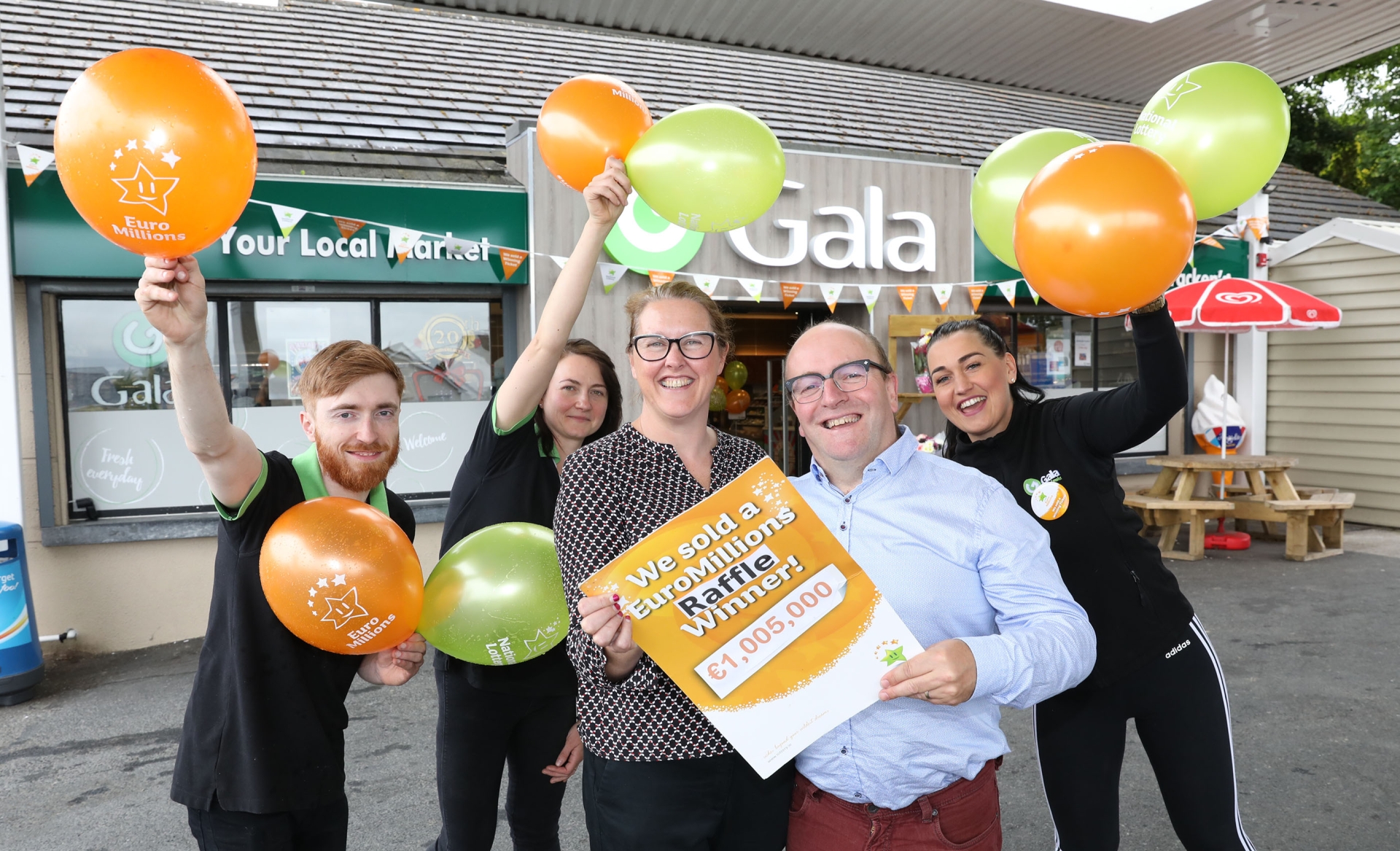 In Kerry another EuroMillions player is €500,000 richer today after matching all five numbers on the EuroMillions Plus draw. This winning ticket was sold at Spar Express Fossa near Killarney.

The National Lottery urging all EuroMillions players in Laois and Kerry to check their tickets to see if they have won either of these life changing prizes.

A spokesperson said: “It’s terrific news for our EuroMillions players in Laois and it comes a few days after National Lottery research showed that Co Laois was the unluckiest county when it comes to playing EuroMillions. Since the games inception in 2004, five players have won top prizes in EuroMillions games, totalling €26,201,529. This equates to one top prize winner in every 16,939 people in the county. Those stats will have been boosted by last night’s win for sure.”

“If you are one of these lucky ticketholders please be sure to sign the back of the ticket, keep it safe and contact the National Lottery prize claims team on 01 836 4444 and we will make arrangements for you to come to the Winner’s Room and collect your prize”. 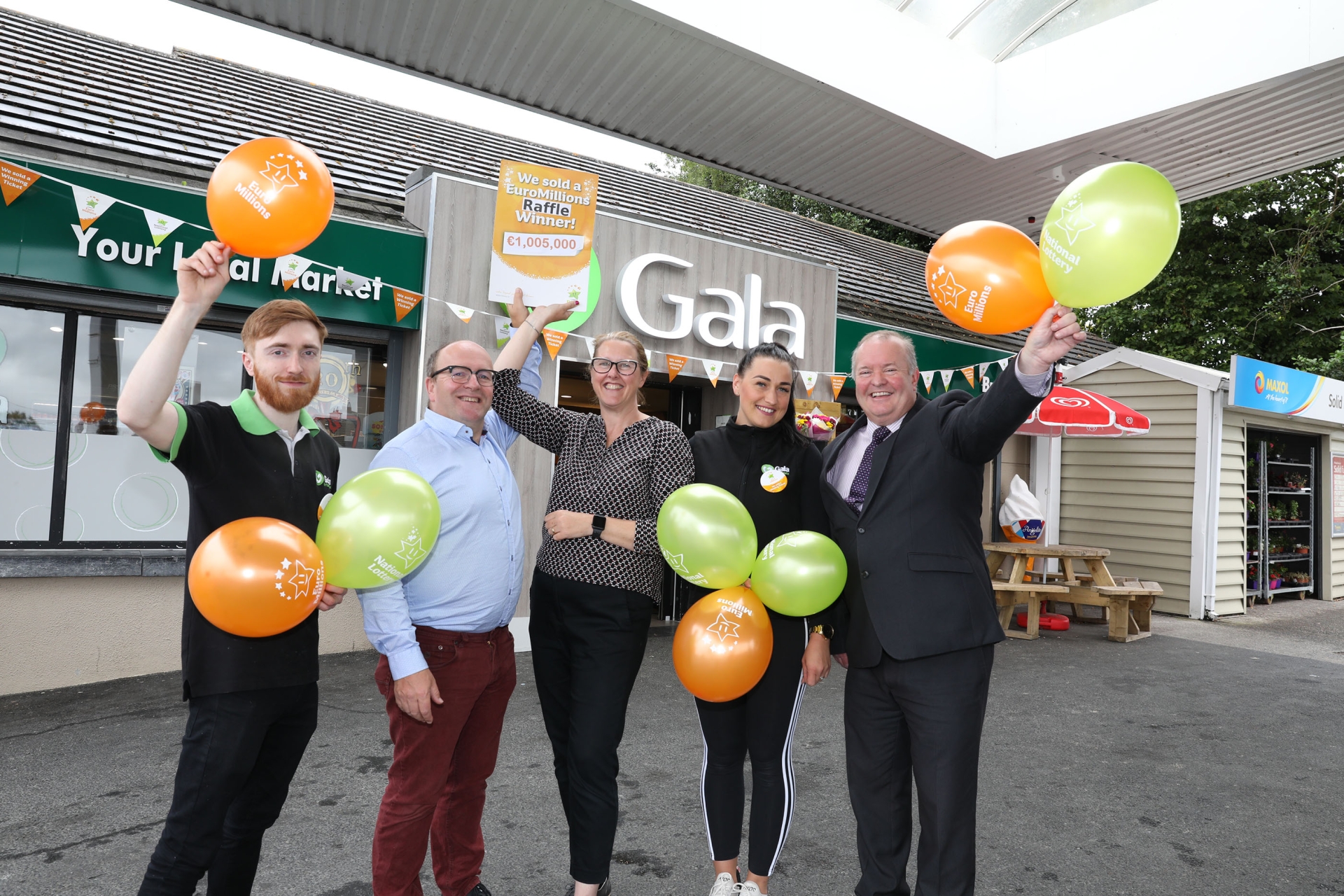 There was no winner of the EuroMillions jackpot of €75,229,368 million, which now rolls to an estimated €85 million on Tuesday.

The National Lottery says nearly 30 cent in every €1 spent on all National Lottery games goes back to Good Causes in the areas of sport, youth, health, welfare, education, arts, heritage and the Irish Language.

It says that €5.4 Billion has been raised for Good Causes since the National Lottery was established 32 years ago. In 2018, more than €227 million was raised.