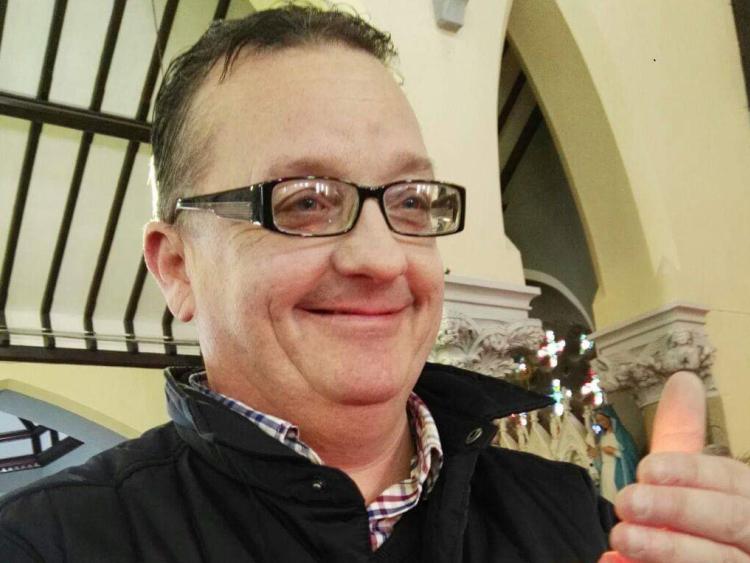 The daughter of a Laois man who is has been missing for over a day is appealing for anyone who may have seen or heard from him to help gardaí with their ongoing search.

Declan Gibson from Portarlington has not been seen locally since Tuesday morning. His daughter Rebecca said his phone location was picked up by gardaí in Cork on Tuesday evening.

"He's gone missing since yesterday (Tuesday) morning. We got a message from him the night before to say goodbye.

"Yesterday evening gardaí pinged his phone in a hotel in Cork, gardaí in Cork checked the hotel but he wasn't there and there was no record of him having checked in so they think he might have only been there for a few minutes.

"They are continuing to try and track his phone location," she said.

Rebecca said the family is very concerned. She has appealed to anyone with information on his whereabouts to contact gardaí or family members.

Mr Gibson lives and works in Portarlington. An Garda Siochana confirmed that they are involved in locating a missing person in the Portarlington area. 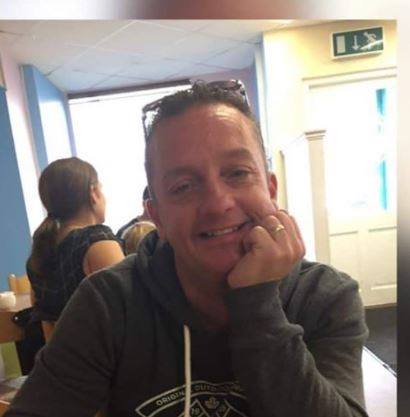