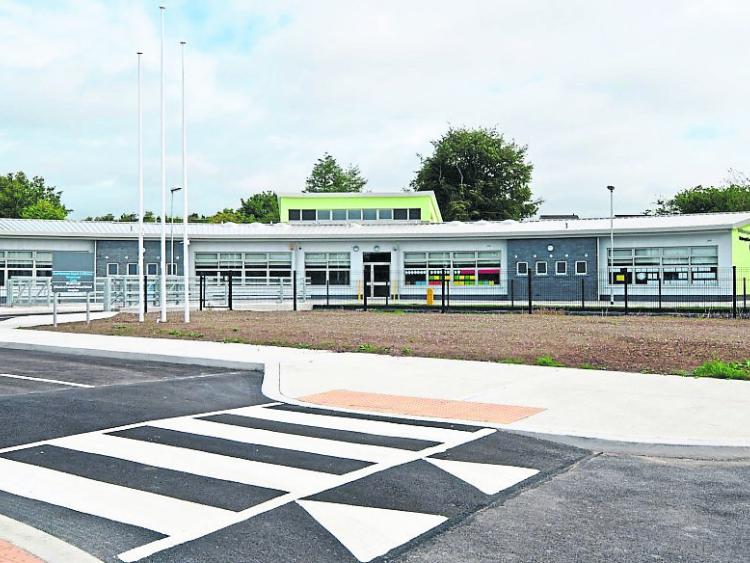 A Portlaoise school which was cleared by the Department of Education last year as not needing repairs to structural flaws, now needs repairs carried out.

The Department of Education has confirmed that Maryborough National School must undergo work following further inspection this summer.

The school is on the same campus as Educate Together and Gaelscoil Phortlaoise which have had to undergo repairs during the holidays on defects identified by the Department commissioned engineers.

All three Portlaoise schools were inspected last autumn after problems emerged with several school buildings around the country built by Western Buildings Systems (WBS). Presentation Primary Portarlington was caught up in the same controversy.

Maryborough was listed by the Department of Education as one of 11 schools "cleared to open in full, without any internal or external intervention" in a summary of structural assessments issued on October 31 last year.

A new statement from the Department says that following detailed investigations, "temporary remediation and precautionary" has to be undertaken at Maryborough and 17 further schools built by WBS. The Department aims to undertake permanent remediation work in these schools primarily over the summer holiday periods in 2020 and 2021.

Brid-Ann Buggie is principal of Maryborough NS which has 95 pupils and six staff."We knew we would have to have work done, the same as the previous two schools. The department kept me informed all summer long, and we kept the parents informed," she said.

Ms Buggie said the school will open on time.

However, she does not know yet if fencing or walkways preventing children from potential structural collapse will be erected by the Department.
"We are not sure yet. The Department is keeping us posted in the coming days," Ms Buggie said.

As for the other schools in Portlaoise and Portarlington, the Department says the structural remediation work has been carried out but fire safety measures have yet to be completed.

However, it says the summer work enables the precautionary measures in these schools to be removed as the work is completed.

The Department says the fire safety remediation programme will progress in the schools. It is hoped to have this work completed by the end of 2019.

Minister for Education and Skills Joe McHugh provided an update on the remediation programme for 40 schools constructed by WBS.

“Good progress is being made on the programme for remediation works in the schools.

“I want to thank the principals, patrons, boards of management, teachers, parents and pupils in these schools. It is with their support and cooperation while the work is carried out that we can restore their schools to normality.

“I am deeply conscious of the disruption and difficulties that this issue has caused since last autumn. It is a complex problem that has required intensive analysis and tailored solutions following detailed assessment by engineers.”

The Department said school principals and patrons in all 40 schools are being briefed on the progress of the remediation programme.

“Safety has always been at the heart of our response to the structural deficiencies that were identified in these schools. It will continue to be.

“Any permanent or temporary engineering solutions or precautionary measures that are advised by engineers as a result of detailed assessment and analysis of these buildings are being undertaken,” said Minister McHugh.

John Sisk & Son and Ove Arup and Partners Ireland Limited (t/a Arup) were also appointed to carry out this permanent remediation work. The Department is being supported in the overall delivery of the structural remediation programme by the NDFA.