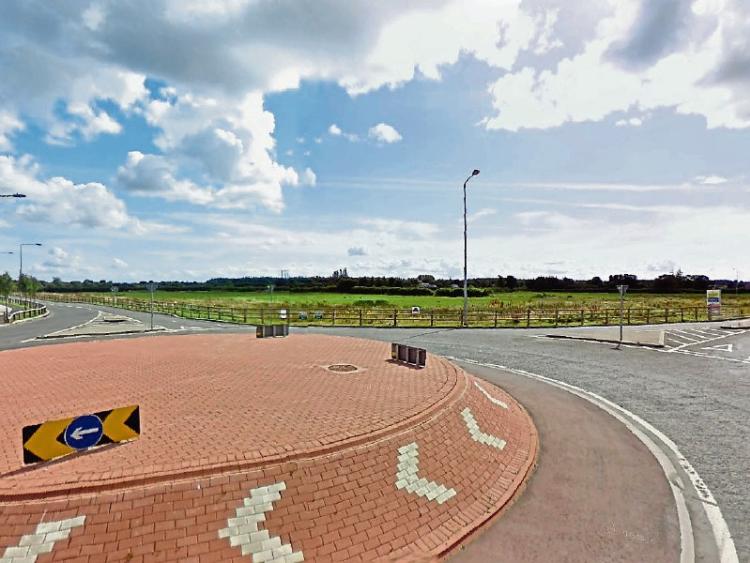 Laois County Council is taking a step in the direction of a process that could free up the development of land earmarked for business during the Celtic Tiger era.

County Hall has published notices this week announcing the compulsory purchase of 4.6 hectares of roads and land in the Togher area of Portlaoise.

The property subject of the Compulsory Purchase Order (CPO) process is located in the vicinity of the National Enterprise Park in the Togher area.

Most of the land being purchased was owned by Coolnaleen Developments. It had ambitious plans to develop warehouses and other commercial developments. However, the project was halted by the crash which also pushed Coolnaleen into receivership.

NAMA controlled the land until 2015 when it sold the former Anglo-Irish loans on.

The land being purchased is near to other property bought by the council which was bought out of NAMA by Pat McDonagh. He sold part of this on to the council.

The council has a long-standing plan to develop an inland port off the M7 motorway.

The CPO of the strategic development land in Togher marks the second time in a decade that the State is directly taking control of the property.
The land and roads came under the control of the State in 2012 when NAMA was successful in its application to have a receiver appointed to the Coolnaleen Developments.

The company had borrowed from the defunct Anglo Irish which was bailed out by taxpayers via NAMA.

A spokesperson for NAMA said its involvement with the debtor ceased a number of years ago. It added that the loan was sold in 2015. It declined to reveal the name of the new loan owners.

It clarified that ownership of a property or other asset does not change if the loan attached to it is sold. NAMA said this means that the debtor owns the property and continues to do so but the ownership of the loan changes (ie from NAMA to the buyer of the loan).

It declined to reveal the original value of the outstanding loan which led to the receivership process or how much the loan was sold of in 2015.

Laois County Council lists KMPG, the receiver appointed by NAMA, as the owners or reputed owners of Coolnaneen.
Declan Brennan, Director of Services, confirmed the official purpose of the CPO on the site of the National Enterprise Park.

He said it was for roads development / road safety and for the proper / orderly development of the areas zoned for industrial / commercial purposes, including surface water management.

He declined to state the cost to the taxpayer of the overall purpose of the move to buy the land.