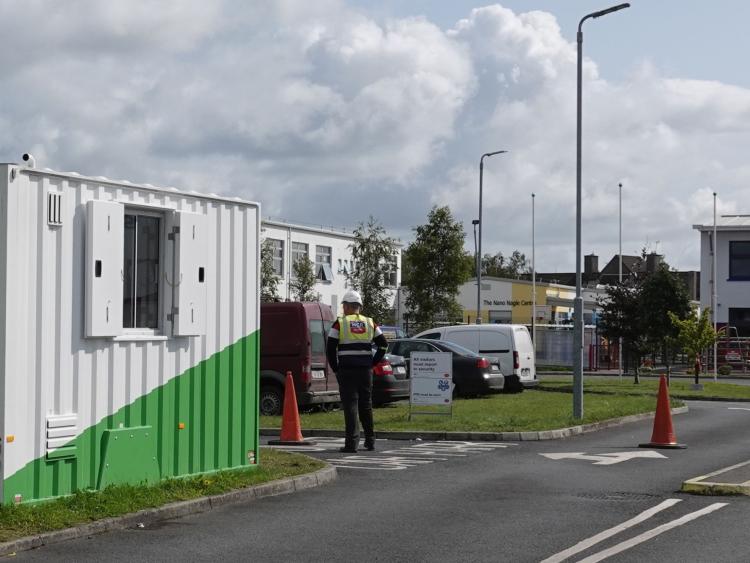 Repairs are continuing at one of the biggest primary schools in Laois and Offaly which the Department of Education and Skills listed last week as already being 'permanently remediated'.

Pictures taken for the Leinster Express reveal what appears to be extensive construction activity at Portarlington Presentation Primary School in Portarlington.

The part of the school affected includes the Nano Nagle Hall and an ASD unit. The Portarlington school is one of four Laois schools that have been deemed in need of extensive repairs after engineering checks.

Builders were working at the Portarlington and Portlaoise schools on Monday morning, August 19. The Department issued a statement on August 14 in which it said the following.

"Some 22 schools were included in the first phase of the programme over the course of the school summer holidays, with permanent engineering solutions designed for each school.

"This structural remediation work has been carried out in 14 of these 22 schools over the last six to seven weeks. This enables the precautionary measures in these schools to be removed as the work is completed," said the update on the schools' remediation programme issued by the Department of Education.

The Portlaoise and Portarlington schools are also listed in a table of 14 schools with 'permanently remediated' in the headline. 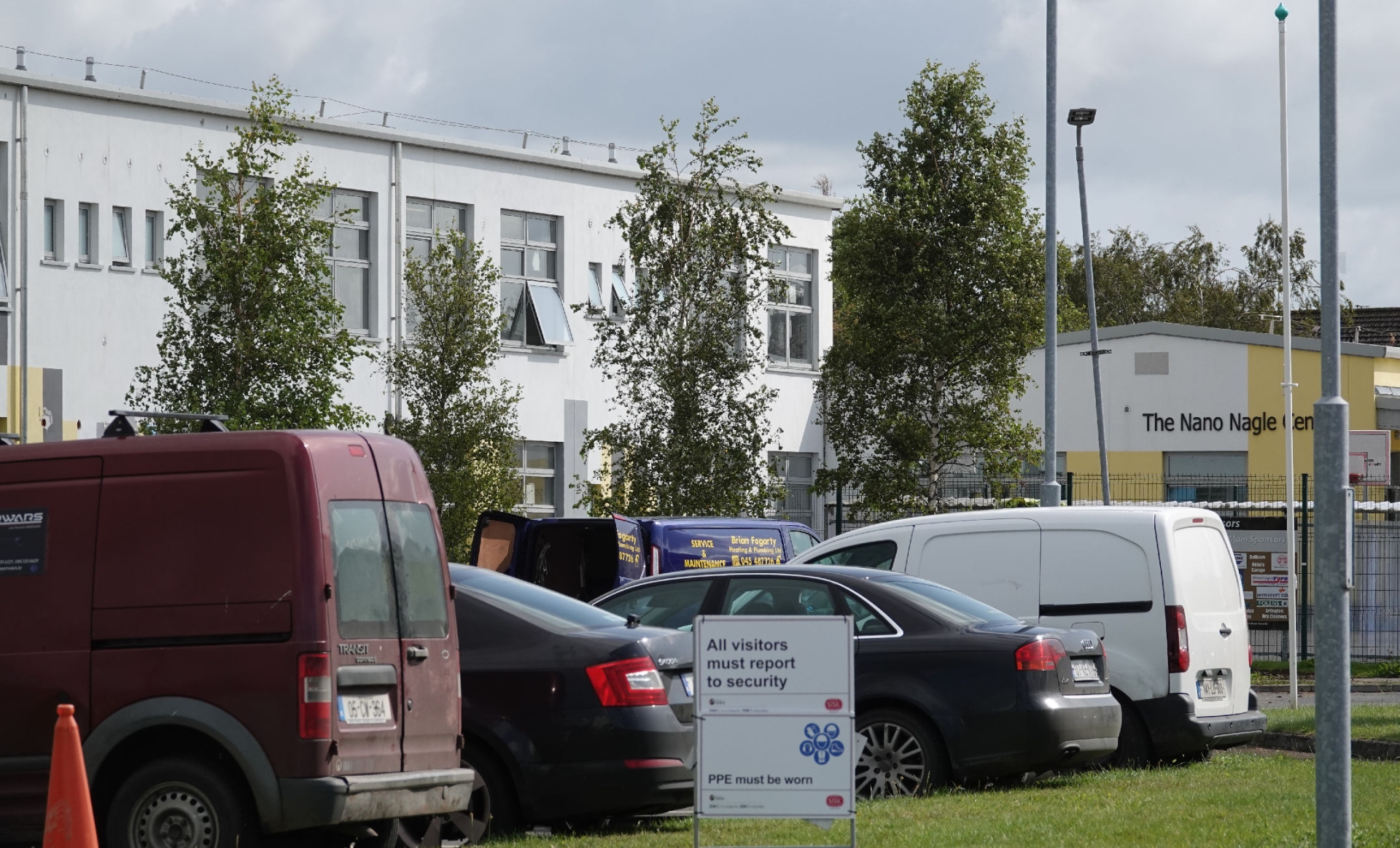 Workers could be seen busily working in all three schools as the clock ticks down rapidly to the first day of school. External walls have had to be resecured to the internal wall through the installation of new wall ties.

However, the Department has also said fire safety measures must also be carried out at all of the Laois schools.

The Portarlington school has about 740 pupils but not all the facility is affected. The part of the school affected was an extension to expand facilities.

All the Laois schools were built under the Department of Education rapid build programme.

As lead design and build contractor, Western Building Systems has said it constructed a new eight-classroom school building, with a special needs unit and hall for Department of Education.

They say they were responsible for all design elements, site development works, mechanical and electrical installations in Portarlington. The building consisted of structural steel precast concrete floors & block walls. They say the building was a complete turnkey solution which was completed on time in 2012 and within budget.  It was an extension to a new school completed in 2008.

The company has said all its work was certified by the Department which is not pursuing legal action against the Co Tyrone based firm.

The Department confirmed on Monday that works are ongoing and nearing completion in Gaelscoil Portlaoise, Portlaoise Educate Together and the Presentation Convent NS Portarlington.

It said it has been in contact with the schools and on-site updates are being provided in the coming week.

Maryborough National School, the third school on the Summerhill campus, will have to undergo repairs next year or in 2021 after being given the all-clear late last year. It was also built by Western Building Systems.