The 2019 International Rose of Tralee has been crowned 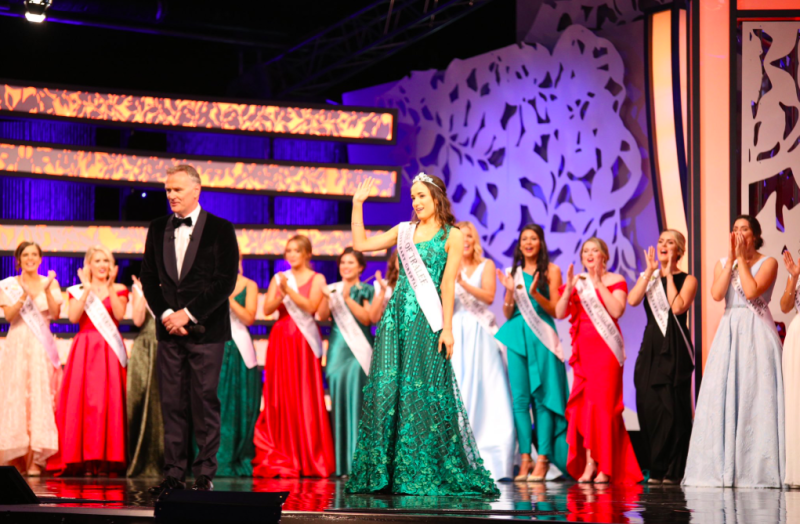 The 2019 International Rose of Tralee has been crowned tonight, announced by Daithi O'Se on RTE One after 11 pm.

Limerick Rose Sinéad Flanagan is this year’s Rose of Tralee, making her the third Limerick Rose to bag the title in the 60-year running of the festival.

READ an interview with Kirsten here about her whirlwind year.

As of earlier this evening, Limerick Rose Sinéad was the favourite to win the competition with even odds placed following of her TV appearance.

The 27-year-old junior doctor from Adare took to the stage in Tralee shortly before the 9 o’clock news.

Sinead wore an emerald green lace gown on stage in the Dome, and chatted to Dáithí Ó Sé about her studies and travels.

Sinead studied physiotherapy at University of Limerick before completing a degree in medicine from University College Cork, where she now works.

Sinead also spoke about her family, with her father hailing from Roscommon and her mother originally from Cork.

“Limerick is known for its support no matter what the cause, I’ve great Limerick company here tonight,” she said.

In her television interview on Monday night, the student nurse who will be graduating soon, joked about peppermint tea baths with Daithi and played a spot of golf on stage. Well done Sarah!