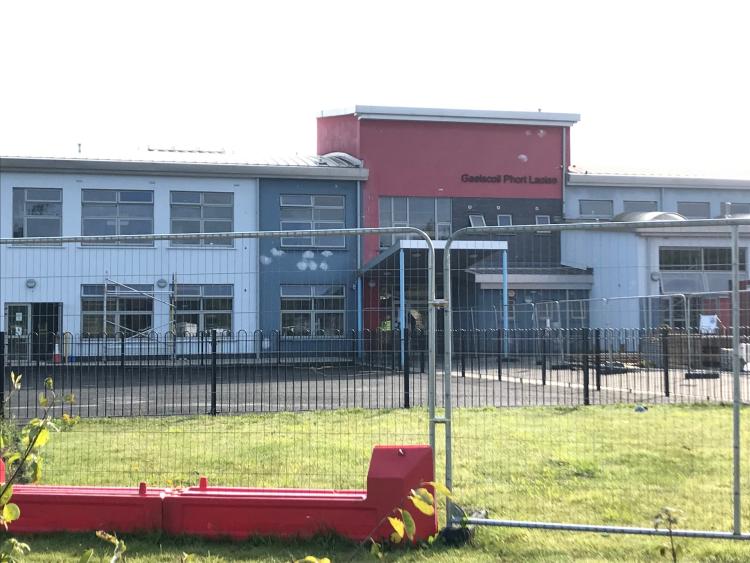 Gaelscoil Phort Laoise will not re-open until Monday, September 2 according to its principal.

The school, which traditionally opens in August, has been subject to extensive structural repairs throughout the summer alongside Educate Together in Portlaoise and Presentation Primary school in Portlaoise.

It is understood that the opening date was revised in late August.

Gaelscoil Phort Laoise as among the schools caught up in the Wester Buildings Systems controversy which has led the Department of Education to commission extensive repairs to more than 40 schools around Ireland.

Work on fire safety in the buildings is also due to take place after the main repairs have been completed.